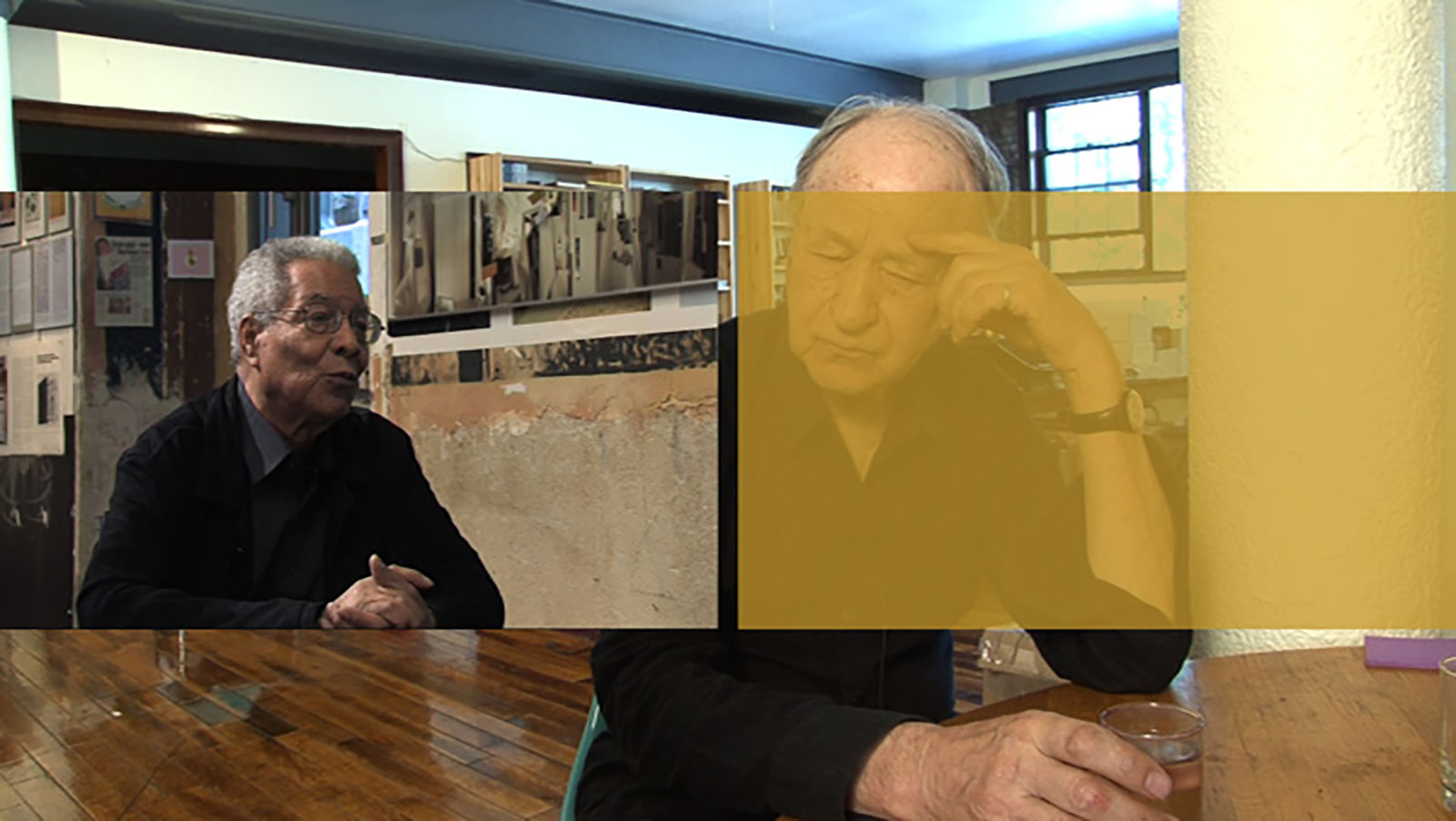 What is Fluxus, who is Fluxus, when and where was Fluxus? There is hardly an art movement whose closer definition is so difficult. Various authors point out that for this reason the Fluxus movement has been denied greater recognition and success on the art market. However, even this assumption raises questions: 1. was Fluxus an “art movement” at all? 2. Did Fluxus artists really want success on the art market? In this respect, it’s not exactly surprising that Eric Andersen, a Fluxus artist from the very beginning, still claimed in 2008 that Fluxus never existed. The divergent statements that one would call Fluxus today can be classified more precisely under the term “intermedia”. There is also no agreement about the group of artists who could be described as belonging to Fluxus or even associated with Fluxus. In this respect, “Fluxus” (whatever is meant by it in each case) offers an excellent template for attaching mythologies and intricate narratives to the term.

The essay film by Dorothee Richter (director of the Postgraduate Programme in Curating at the Zurich University of the Arts) and Ronald Kolb (director of the video workshop at the Künstlerhaus Stuttgart) revolves around the art movement Fluxus in eleven chapters and interviews contemporary witnesses and protagonists.

A film screening as part of the series Frei.Zeit.