HfK Bremen
Clouds of Smoke and Castles in the Air 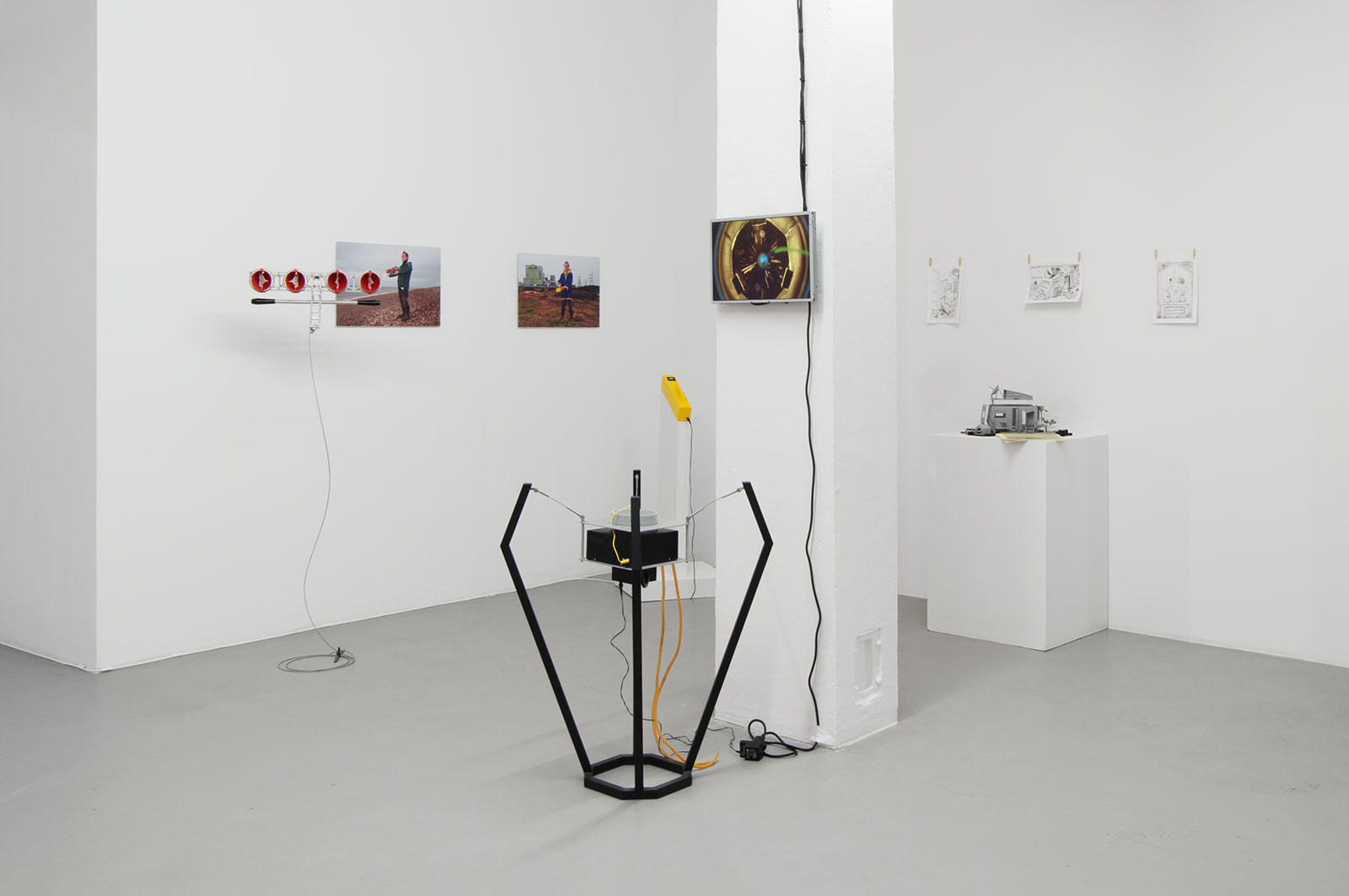 Volcanic eruptions, major fires and nuclear disasters are the producers of large cloud formations of smoke particles that are also being carried by the media. These almost physical formations are read as signs of an imminent climate catastrophe, as consequences of serious accidents and also as conscious human products. Thus the small and large clouds of smoke oscillate between natural spectacle or catastrophe and index of civilisation with human origin and trigger. In any case, despite all the progress made in weather and climate forecasting, they remain unpredictable in their development and movement.

Castles in the air, on the other hand, can be regarded as products of desire and imagination. Gladly called fantasies, they appear as the creations of a dreamer or “air-jumper”. They mark a border between waking and sleeping, between the virtual and the tangible. They are effects of the imaginary. They are, as it were, floating structures with airy walls that refuse to touch the ground and like to appear embedded in clouds.

Here in the exhibition, both forms of agglomeration become the occasion for striking positions in a process in which intersections and overlaps of the “actual” and the “imaginary” are formed.

The exhibition is the third part of the project “Clouds of Smoke and Castles in the Air” of the Digital Media course at the University of the Arts, conceived by Dennis Paul and Andrea Sick. An experimental workshop with 30 guests took place in February and an international symposium in November.

In the context of the exhibition, works by invited media artists who have also worked in workshops with the students of the HfK will be shown. From February 7th onwards, processual works by students will also be included in the exhibition.

Exhibition of the HfK Bremen in cooperation with the GAK

Dennis Paul/Andrea Sick (eds.), Rauchwolken und Luftschlösser, published in the series of the Institute for Art and Music Studies of the University of the Arts Bremen