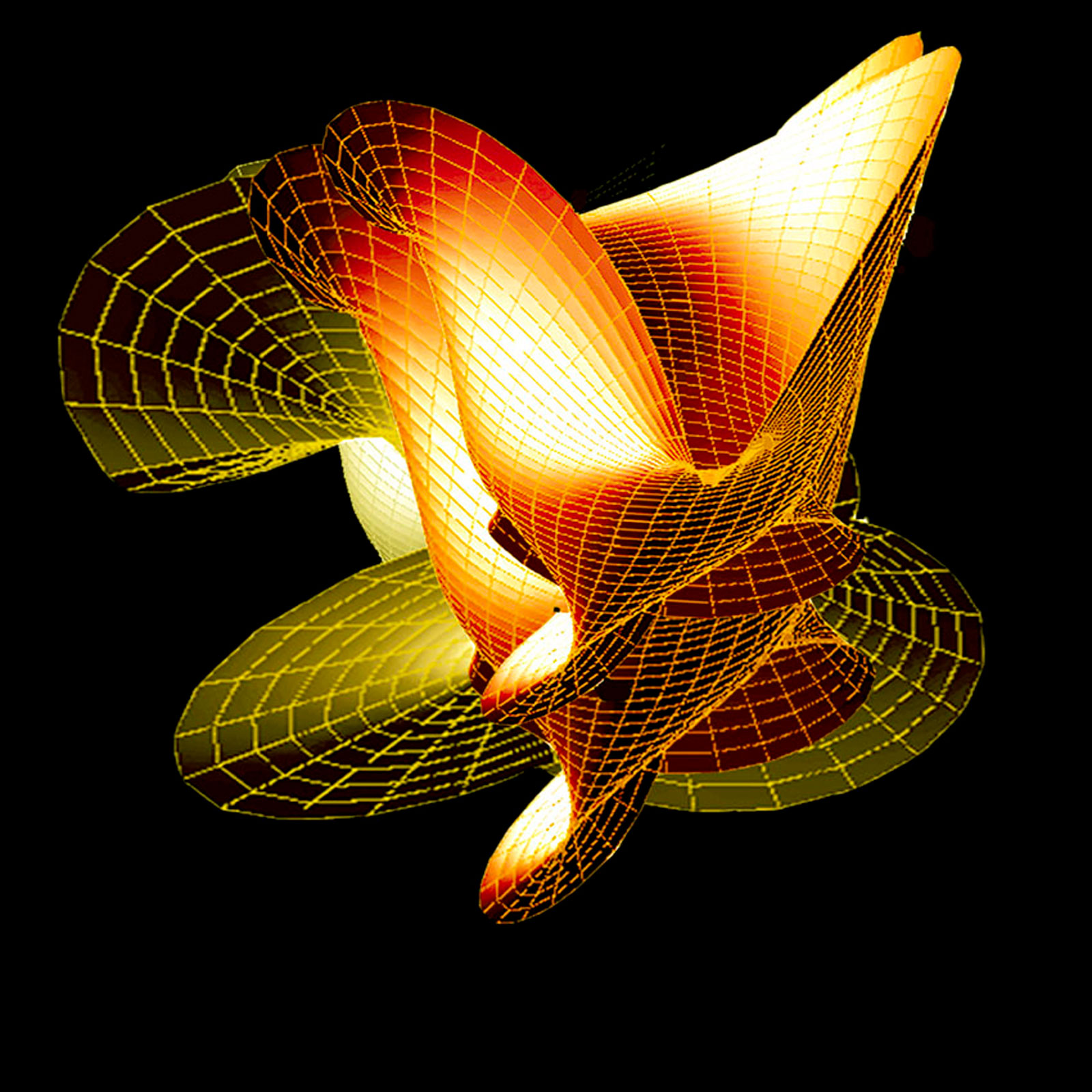 The works of the exhibition “panopticon” deal with the identity of the human being in the 21st century. An ever-increasing media world promises security, but also brings everyone out of anonymity through the many social networks. The question remains: How much and what may I reveal about myself? What traces do people leave behind on the net? What does privacy look like in the age of virtual platforms, or is it just “…thoughts are free”? Is there security for us on the Net? How is our data secure, in view of the fact that we as customers and consumers, as policyholders, taxpayers, etc. are stored in large databases, most of which are networked with each other?

Within the framework of the series Frei.Zeit, seven artists are confronting this topic by means of various artistic genres.

The series Frei.Zeit in the GAK Gesellschaft für Aktuelle Kunst uses the in-between moment in which, after the dismantling of one exhibition and the construction of the next, the rooms of an institution are revealed in their purest form. The GAK makes this moment available to Bremen cultural producers on the first weekend after the end of each exhibition in the form of a platform independent of the house’s programme: for concerts, performances, readings, fashion shows, film screenings, book presentations, short exhibitions and much more.