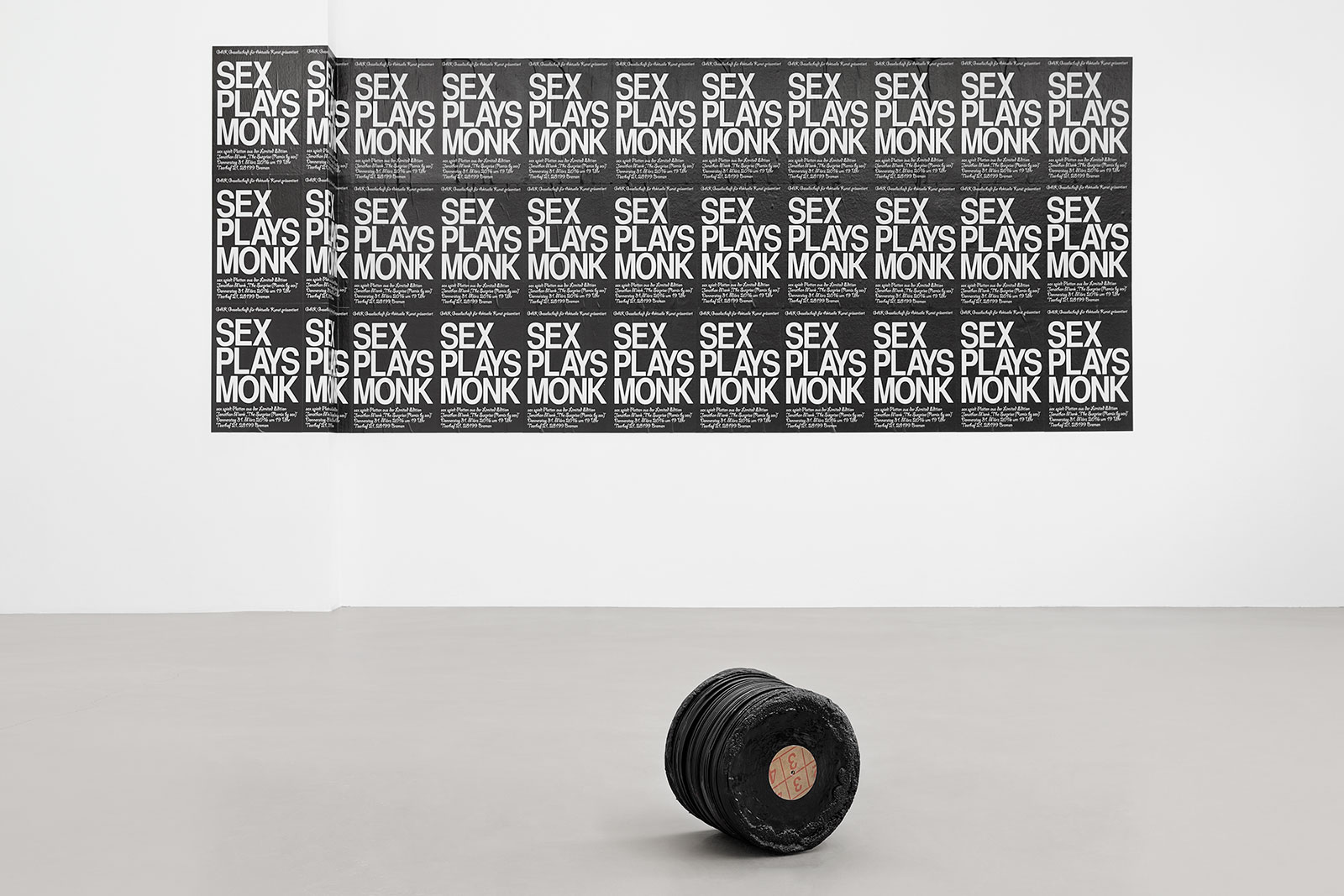 Interludium is a new exhibition series of the GAK Gesellschaft für Aktuelle Kunst. Starting this year, Interludium will be an annual occasion for Bremen artists to present their work between the GAK’s international projects.

“Interludium” is a musical term that describes the interlude between opera acts or stanzas in a song, structurally separate and linking together various parts of a composition. Such is the idea behind the Interludium series, a sort of interlude within the GAK’s annual exhibition schedule, forging a connection between Bremen artistic production and international positions.

The start of the series, Interludium I, explores the musical implications of the exhibition title and assembles works by Bremen artists containing references to music. The objects, drawings, installations and video works on display oscillate between the presence and absence of sound or rhythm, play with elements of musical notation, use a song title as starting point or explore the performing nature and physicality of music.