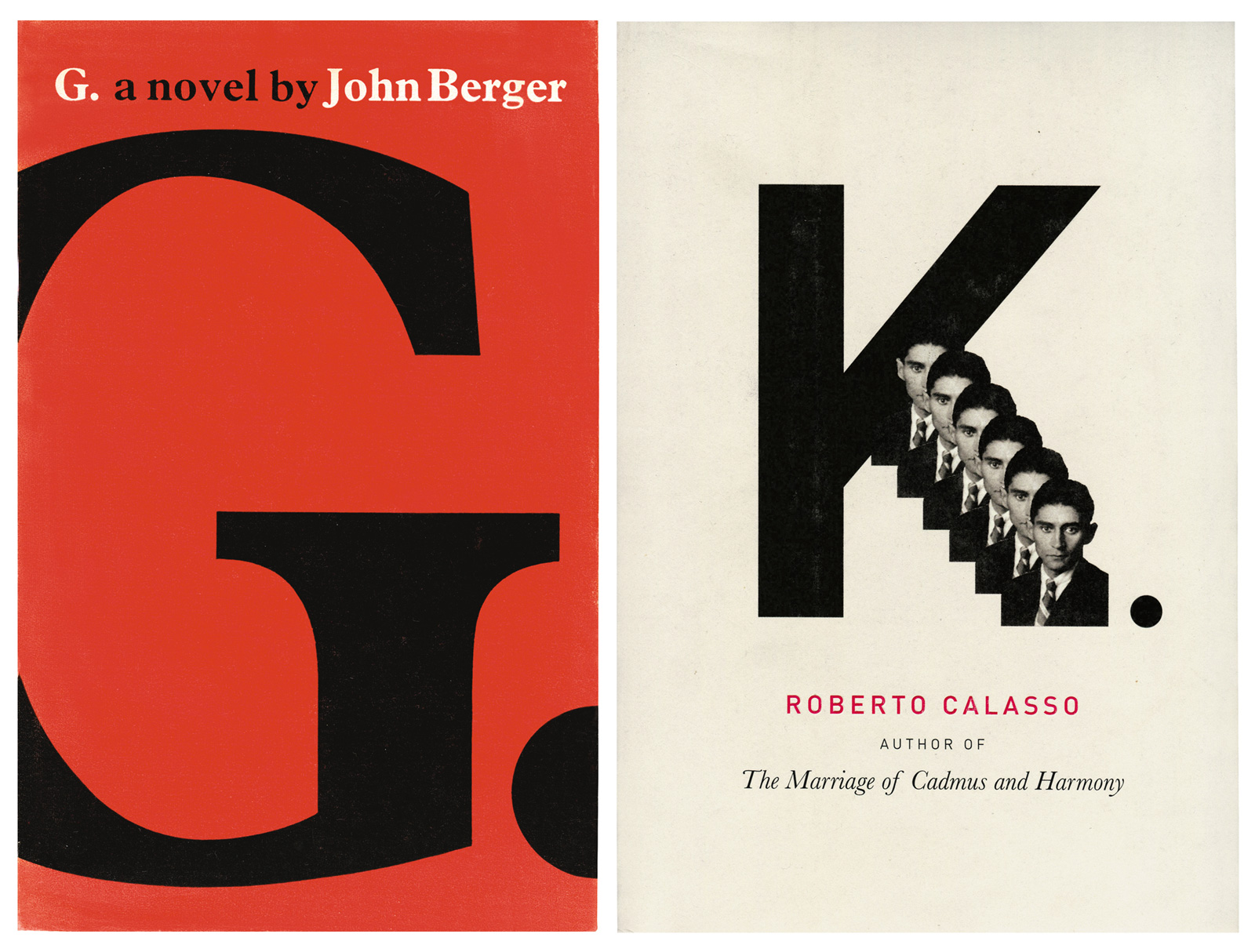 In the GAK library room, Louis Lüthi presents his collection of alphabet books, that is, books with letters for titles. Some of these titles are well known: Andy Warhol’s a, Louis Zukofsky’s “A”, Georges Perec’s W. Others are obscure, perhaps even imaginary: Zach Sodenstern’s A, Arnold Skemer’s C and D. Only one letter is missing from the collection: the letter “L”. Lüthi has found a solution to this problem. His book A Die with Twenty-Six Faces has the letter “L” on the cover. Tracing connections between the alphabet books in his collection, A Die with Twenty-Six Faces is a playful meditation on contemporary literature, typography and book collecting.

Louis Lüthi (born 1980, lives in Amsterdam) is a Dutch-American book designer and the author of On the Self-Reflexive Page (Roma Publications, 2010), Infant A (Paraguay Press, 2012), The Preparator (with Kasper Andreasen, Roma Publications, 2016) and A Die with Twenty-Six Faces (Roma Publications, 2019). His work is part of the collections of the Stedelijk Museum, Amsterdam, the Kandinsky Library, Paris, and the MACBA, Barcelona, among others. As a book designer he has worked in close collabration with many artists, including Rossella Biscotti, Katinka Bock, Gerald Domenig, Aslan Gaisumov, gerlach en koop, and Evelyn Taocheng. Lüthi is a writing teacher and thesis supervisor at the Gerrit Rietveld Academie in Amsterdam.