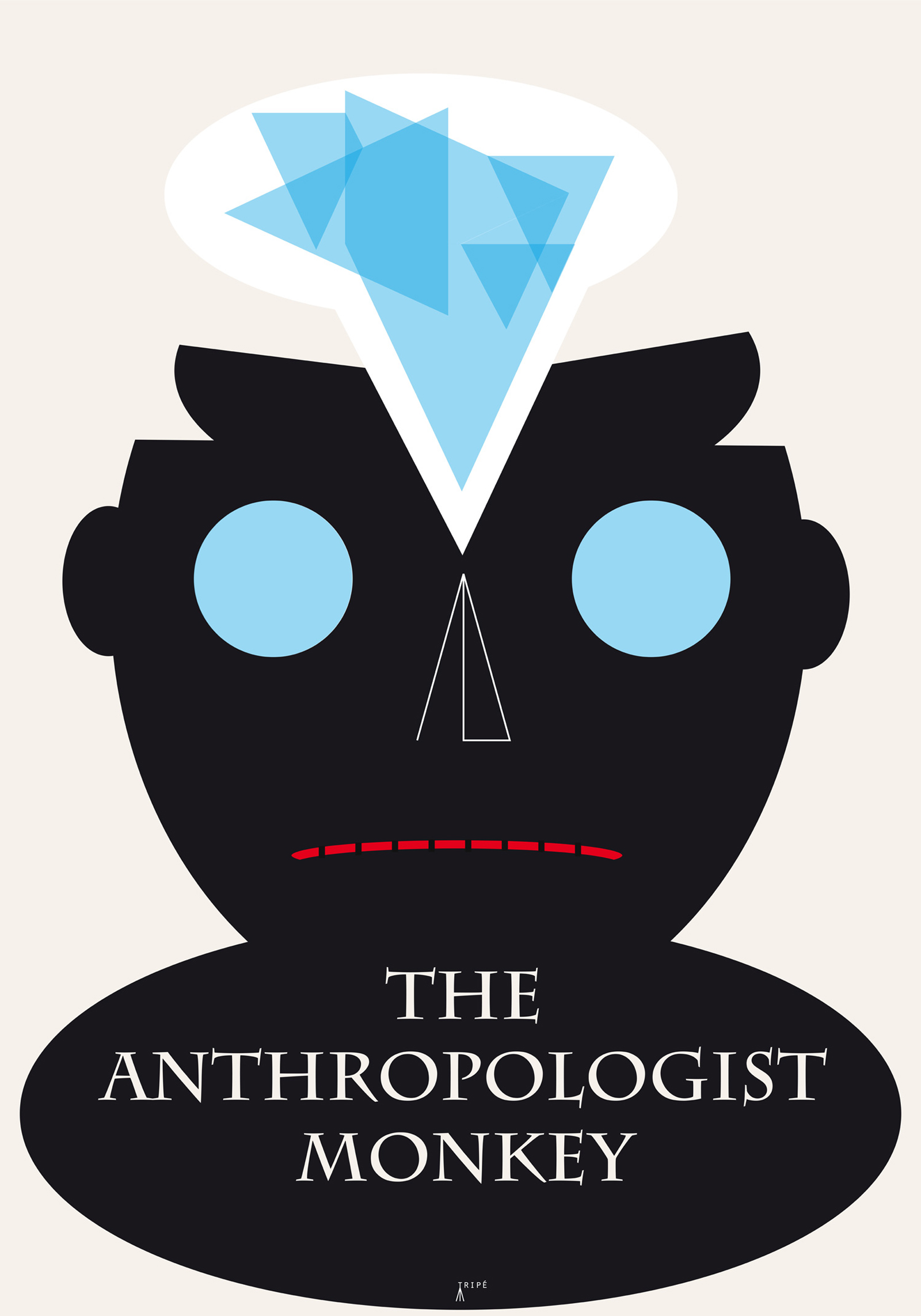 Mattia Denisse was born in France in 1967 in Blois, the town of Jean Eugène Robert-Houdin (1), Denis Papin (2) and René Guénon (3). Since 1999 he is based in Lisbon and made numerous trips through the Brazilian Amazon River region and the islands of Cape Verde. The sketches, notes and writings taken on the journeys show the realism of a fieldworker’s notebook. They document the impressions of exotic landscapes and vegetations, but also the myths and collective narratives finding their way into his fantastic worlds of images and ideas. Literary influences of the French avant-garde likewise play an important role, such as Alfred Jarry, the founding father of ‘Pataphysics’ as the “the science of imaginary solutions, which symbolically attributes the properties of objects, described by their virtuality, to their lineaments”, Raymond Roussel and René Daumal. According to Denisse, his wanderlust began in early childhood with reading Daumal’s unfinished 1939 novel ‘Le Mont Analogue’ (Mount Analogue, 1992) about a mountain whose location cannot be geographically confirmed, therefore it does not exist as such. But its mythic summit has nevertheless been reached.

In the more than hundred drawings and prints on display, the autobiographically seen, remembered and imagined merge with pata- and metaphysical speculations to form a unique visionary travel. Whether the viewer encounters monkeys that observe the world of humans as anthropologists or lizards that are prone to alcoholism – the perspectives twist and turn while absurd humour, carnavalesque puns and surreal exaggerations not only reveal the artistic but also the subversive value of Mattia Denisse’s fantasies.

‘TRIPOD. The Anthropologist Monkey VS The Alcoholic Lizard’ is the artist’s first major exhibition in Germany. The show is conceived as a book in three chapters, with no beginning and an end that does not prescribe a specific direction. It is to be read instead as a literary enhancement of his tautological works, as a network of references and allusions veering between philology and parody, truth and fiction. Its texts and images thus offer an alternative form of approaching the unseen and the unwritten and hence possibly taken hold of as a magical object by its viewer.

(1) 1805-1871. Conjuror who developed the famous ‘Ethereal Suspension’ trick, for example, a predecessor of the ‘Suspended Girl’.
(2) 1647-1712. Physicist, mathematician and inventor who worked with vacuum, steam and water. He invented the steam cooker.
(3) 1886-1951. Author of writings on metaphysics and esotericism.