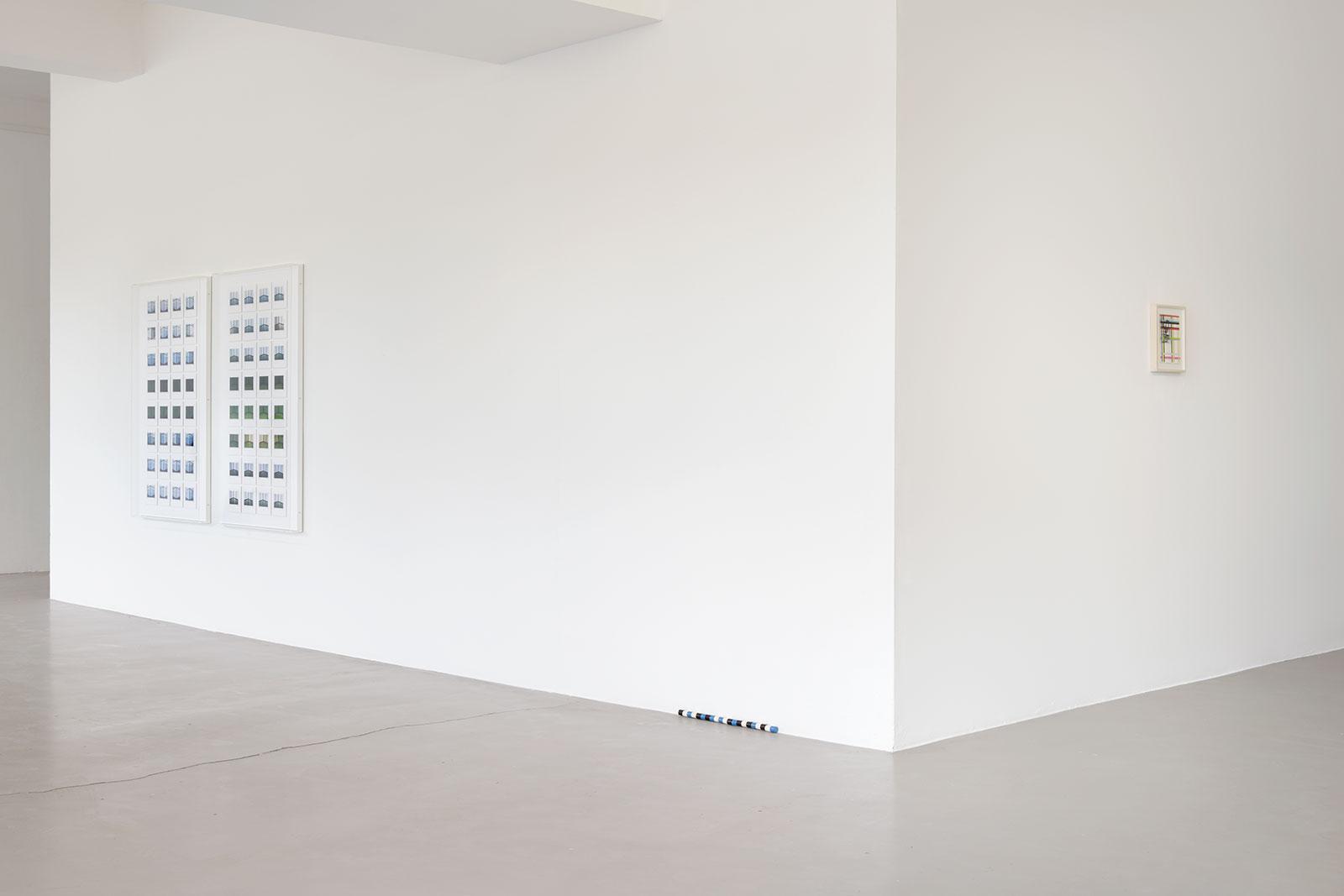 Restrictions, mistakes, crises, antclimax let alone failures – all these terms run contrary to our time so directed at success and productivity and, in our societal contexts, unequivocally burdened with negativity. Expectations have to be fulfilled, whether of oneself or of others. In no time at all, non-fulfilment smacks of failure or break down. A remedy seems only to be achieved via complete withdrawal or cynicism (1). But what if the knowledge of restrictions, erroneousness and pre-programmed failure becomes a productive impetus? In the field of cultural production this phenomenon is to be continually observed – where one always strives to undermine the expectations raised and as a result restricted. This has been already described in Balzac’s short story Unknown Masterpiece of the decade-long and finally hopeless wrestling of the artist Frenhofer with the ideal portrait of a woman. But what if art takes a step further and in complete awareness of such impossibility ventures, in Sisyphean manner, to persist right down the path accomplishing that which would commonly be regarded as ultimate failure? What if when the mistakes and limitations of a medium, a material or subject matter are not only accepted but consciously incorporated into the creative process and thus implemented positively?

The group exhibition “One fine morning in May…” brings together international artists’ positions for which mistakes and failure constitute the impetus for their cultural production. The title given is taken from the character Joseph Grand in Camus’ novel La Peste, a minor city employee who is driven by the fixed idea to write the perfect novel, but fails at the first sentence (one of his many attempts is: “One fine morning in May, an elegant woman was riding a magnificent sorrel mare through the flowered avenues of the Bois de Boulogne”).

In the context of the exhibition, three works from the conceptual art of the 1970s by Bas Jan Adler, John Baldessari, and André Cadere fact as an historical reference and noting of an artistic attitude which gives lasting new interpretations to failures and mistakenness in its long term ongoing definition. The major focus of the presentation rests on the generation of artists that have been born since the 1970s who by means of installations, painting, photography, film, objects and performances of today further the thoughts of their predecessors and attain their own ways of moving forward. Some of them focus on failed utopias (Carol Bove, Liudvikas Buklys and Cyprien Gaillard), while others undermine conventional expectations (Juliette Blightman and David Sherry) and break away from systems of order that are perceived as restrictive (Fiete Stolte), Including flawedness as a formative element (Walead Beshty, Wade Guyton and Gareth Moore), tracing beauty in failure (Guido van de Werve) or taking up a hopeless fight against the elements and exposing misunderstandings of evolution (Sebastian Gräfe). The exhibition brings together already existing works and works created for this occasion.

(1) As in Christoph Schlingensief’s project Chance 2000 or the coming together of groups such as Glückliche Arbeitslose (The Happy Unemployed) or Polnische Versager (The Polish Failure).

An exhibition on the occasion of 30 years GAK Gesellschaft für Aktuelle Kunst Bremen.

Juliette Blightman: A bird in hand, is worth two in the bush, 2016

Thu 24.06.10, 7 pm
Gareth Moore:  A performance, a lecture, a talk with someone else, some questions?, an evening of music, and possibly something else