Last notes before entering the building
Meisterschüler*innen of HfK Bremen 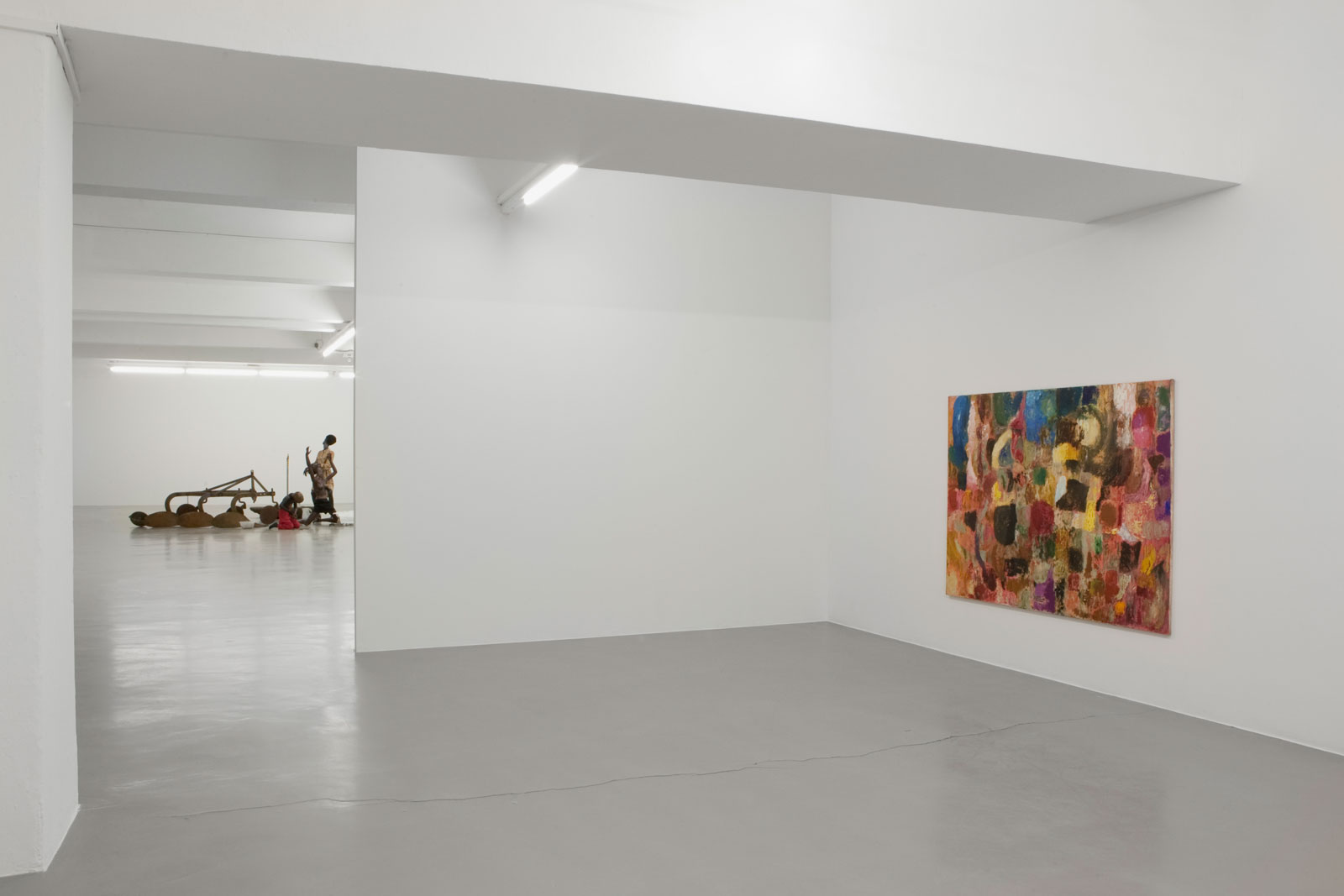 “I know that it’s impossible to be objective – I have concluded that over time. And being non-objective brings all the mysteries of my mind into my work. I think these parts are very important to any artwork: not knowing why something is exactly as it is or why it’s there at all.” – Cathy Wilkes, Spring 2011

The GAK Gesellschaft für Aktuelle Kunst presents the first major institutional solo exhibition of works by Cathy Wilkes to be staged outside the UK. The show is a cooperation with the Kunstverein Munich. The exhibitions in Munich and Bremen will feature two specially commissioned installations as well as selections of previously unseen archive material compiled individually for each institution by the Northern Irish artist. Wilkes’ installations at both sites will be accompanied by varying selections of works highlighting different aspects of her artistic production. While the exhibition staged in Munich in spring 2011 featured older, large-scale installations alongside works which will be shown at both sites, Wilkes’ exhibition in Bremen will feature smaller spatial ensembles of recent origin and include some of her paintings. These small format and predominantly abstract canvases stand in stark contrast to Wilkes’ large-scale installations, and offer a more nuanced insight into the thinking of this multifaceted artist. The powerful materiality of the painting bridges the divide between sculpture and picture, forming a manifest link with the sculptural considerations that inform her installations.

Each of Cathy Wilkes’ accumulations of materials establishes its own stage-like presence within the exhibition situation. These large-scale ensembles, which the artist reconfigures or newly develops for each exhibition space, are akin to individual episodes that form part of an on-going and open-ended narrative. Comprised of everyday objects, her floor works are fashioned from bottling jars, bird cages, mobile telephones, water taps, ploughs, cuddly toys, Christmas mangers, supermarket conveyor belts, ties, baby bottles, brushes, skids, hammers and much more. Their surfaces range from the untouched to the worn and beaten, seemingly referring to some interior quality. Recent works by Wilkes have featured human figures – in the form of mannequins and papier-mâché figurines – within material environments that are shaped by these collections of objects trouvés. Like actors, they most often embody such feminine roles as the caring mother, the heroine or the imperilled female warrior, ranging from passivity to action as they circle the themes of “death”, “birth” and the search for a place in the world. Concrete points of reference are complemented by abstract forms. Within Wilkes’ work abstraction and representation, concreticity and openness, pathos and reserve, the autobiographic and the general exist in a seemingly coincidental state of tension that underlines the precision of her method. As a result, her works are narratorial, but do not tell a specific story; they are biographical, but allow for viewers to develop their own perspectives. Wilkes questions the pillars of our existence, unabashedly employing emotive gestures, intuition and subjectivity in spite of the condemnation such an approach might attract within the context of contemporary art’s focus on the conceptual. Cathy Wilkes is not searching for answers. Rather, her work insists on the simple existence of certain existential sensitivities. Moreover, her creations are borne by her evident consideration of sculptural questions and traditions. Her works explore such sculptural parameters as space, volume, distance, and shape within a modernist appearance.

Cathy Wilkes was born in Belfast in 1966 and lives in Glasgow. She was awarded the Baloise Art Prize in 2002, and was nominated for the Turner Prize in 2008.