Susanne Titz
The Phenomenology of Making. A Call for Emancipation 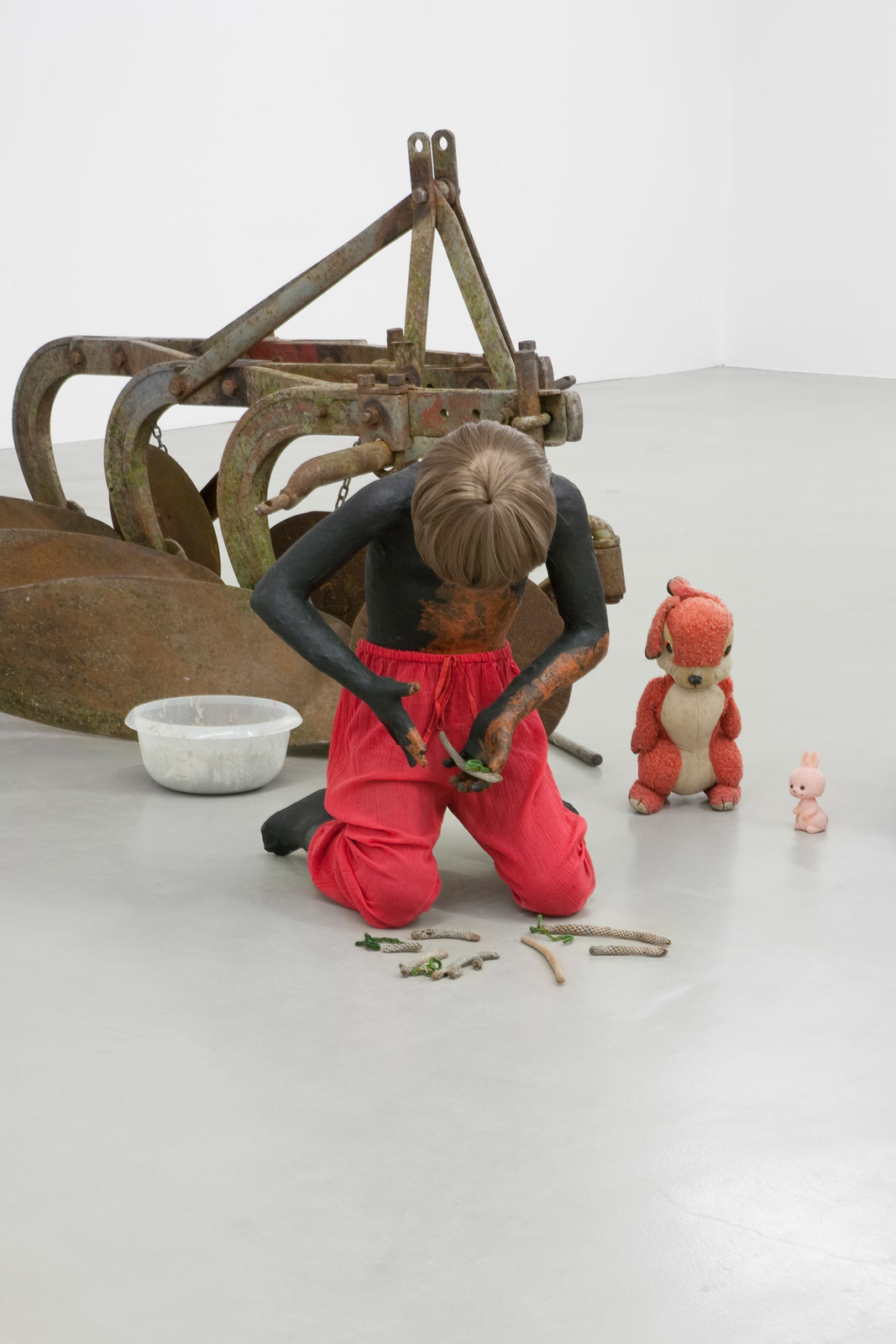 In the 1960s, the visual arts fell into the clutches of consumer culture. At least that’s how artists like Robert Morris or Richard Serra saw it. They rebelled against it by showing what they were doing, acting, and working; instead of the object, the focus shifted to the creative process. They wanted an art that couldn’t be appropriated, was no longer an icon. By making the actions visible, new relationships to the viewer and the surrounding space were created, and these became essential components of the artwork. Art should enlighten and lead to the emancipation of the viewers: it should create an inner consciousness for the human relations to the object, to the space and to the world.

In her lecture Susanne Titz will show film material and speeches by Robert Morris, Gerry Schum and Richard Serra, among others.

Susanne Titz (*1964) has been director of the Museum Abteiberg in Mönchengladbach since 2004. From 1997 to 2004 she was artistic director of the NAK Neuer Aachener Kunstverein.

A lecture to the exhibition “Cathy Wilkes”.