Kirsty Bell
Cathy Wilkes and the vantage point of being alive 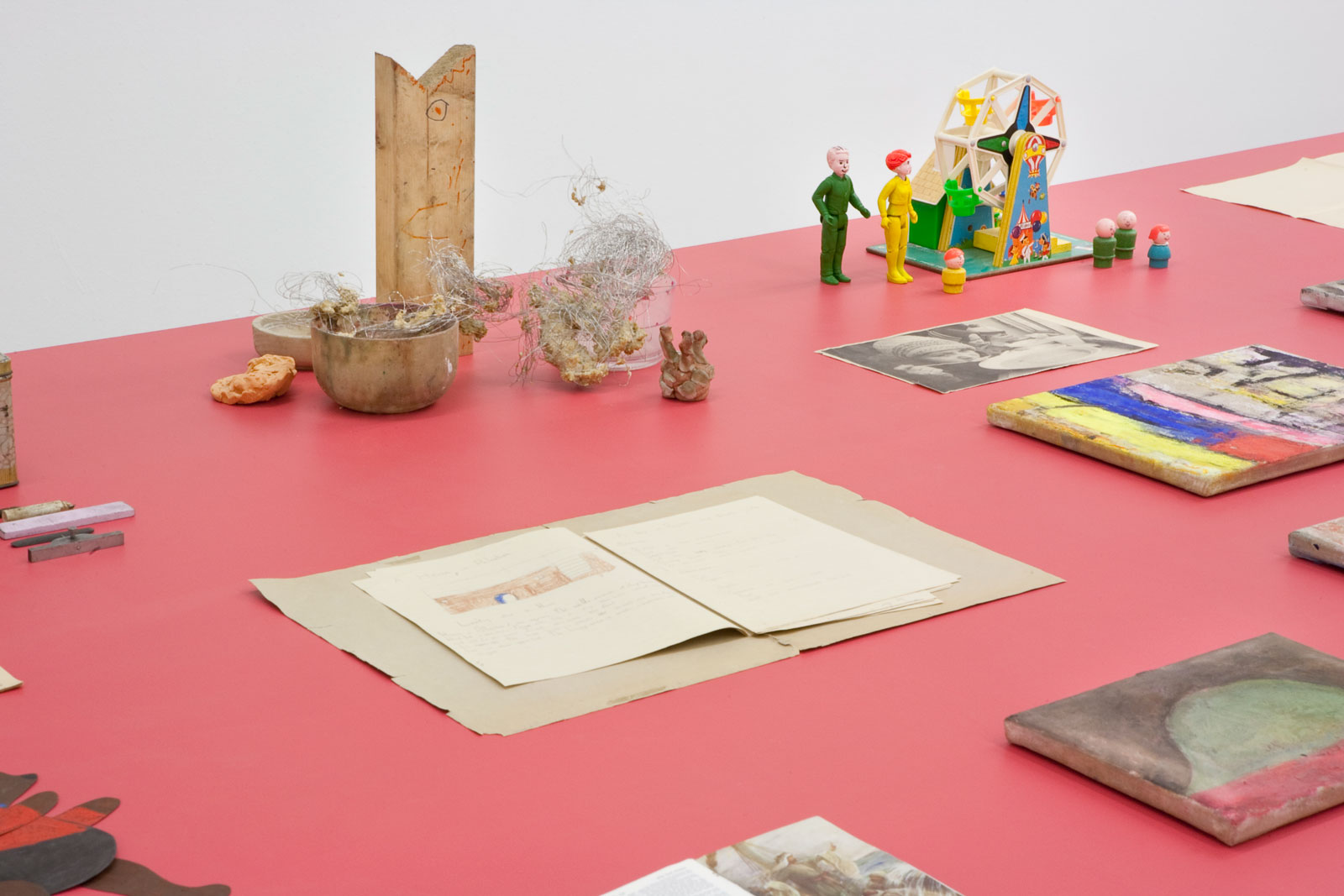 Cathy Wilke’s sculptural installations often involve everyday objects which undergo a potent transformation when implicated in her highly specific, collage-like arrangements. This talk will examine the role of the object in Wilkes’ determinedly non-objective work, and will also consider the appearance of everyday objects in the work of several other artists including Ree Morton (1936-77), Alina Szapozcnikow (1926-73), Susanne Winterling (born 1971) and Antje Majewski (born 1968).

Kirsty Bell is an art critic and curator. She studied English literature and art history in Cambridge and worked as director of Gavin Brown’s Enterprise for four years before moving from New York to Berlin in 2001. Since then she has been writing regularly for art magazines such as frieze, Camera Austria and Mousse. In addition, she has published numerous essays on artists such as Nick Mauss, Carroll Dunham, Uwe Henneken, Mona Hatoum, Laura Owens and Cathy Wilkes

A lecture to the exhibition „Cathy Wilkes“.