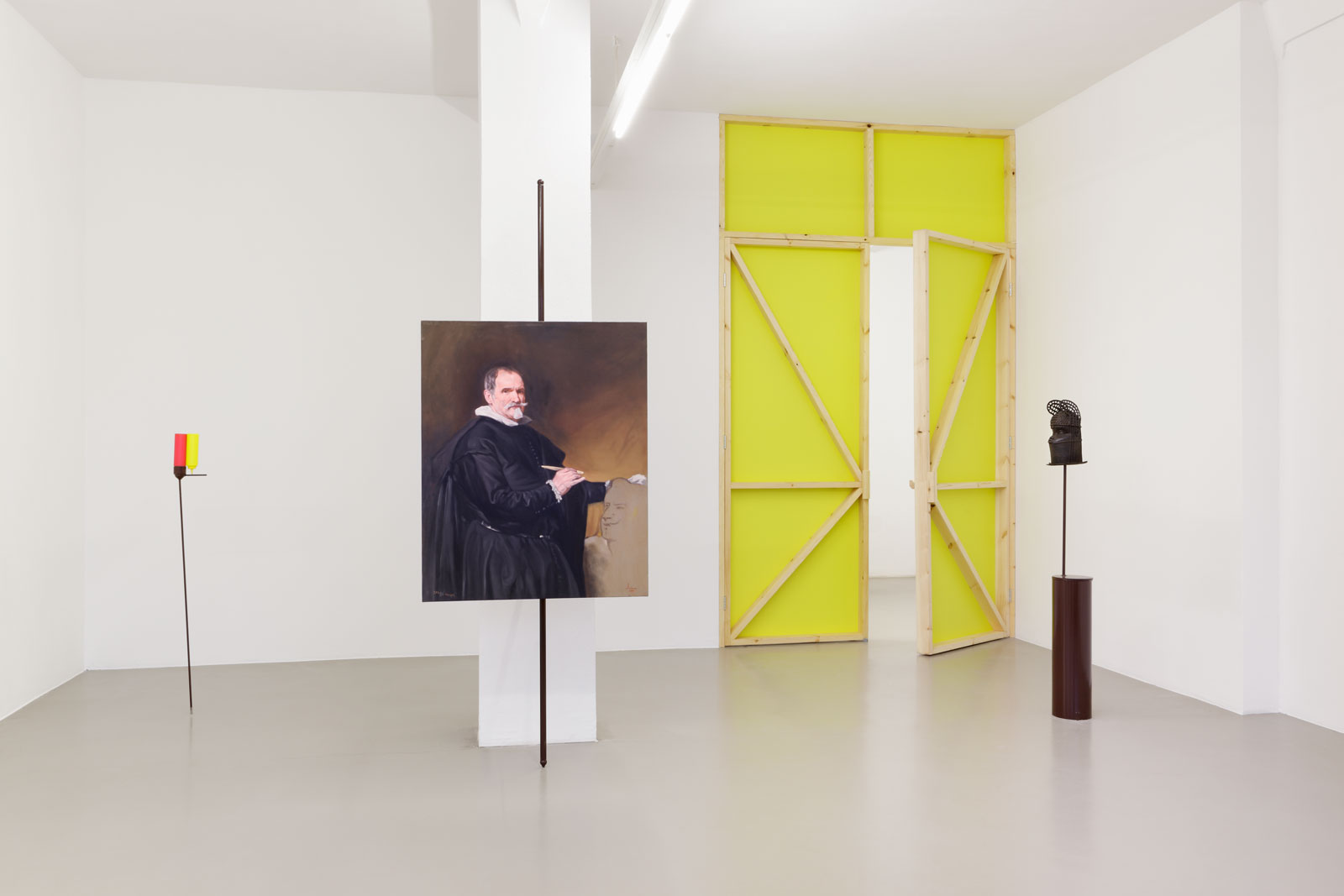 What is the essence of sculpture? What differentiates sculptural works from things like design, everyday objects, or architecture? Is there such a thing as an original artistic idea, or is everything somehow a variation or reproduction of something seen before or from what exists? These are some of the questions that Belgian artist Koenraad Dedobbeleer explores.

His work uncovers the surprising in the familiar. In his objects, installations, photographs and media projects, Dedobbeleer develops new perspectives on our collective knowledge, in the process calling for a new approach to its treatment. His works usually take their cue from situations or objects that he encounters in everyday life – particularly architectural aspects or objects used to shape our personal living space. Another important part of his approach are the artistic tradition of the avant-garde to which he often refers in his distortion of the familiar. He does this through minimal shifts in shape, size or materials, surprising combinations and bizarre, commanding titles. Similarly, he delights in surveying the structures of the art world, in playing with absurdity and irritations. With a wink, his works and installations turn the everyday upside down, give the inconspicuous an unexpected platform, and position themselves in a web of references to protagonists, works, and anecdotes of the history of art.

In cooperation with Extra City, Antwerp

Koenraad Dedobbeleer: One Took It on Faith That the Final Scientific Picture of the World Would Be Beautiful, 2014

Thu 11.12.14, 6.30 pm
Christine Heidemann: Do Something That They Don’t Understand. An introduction to the work of Koenraad Dedobbeleer
Lecture

The Senator for Culture, Free Hanseatic City of Bremen, The Flemish authorities, Hypo-Kulturstiftung