Christine Heidemann
Do Something That They Don’t Understand. An introduction to the work of Koenraad Dedobbeleer 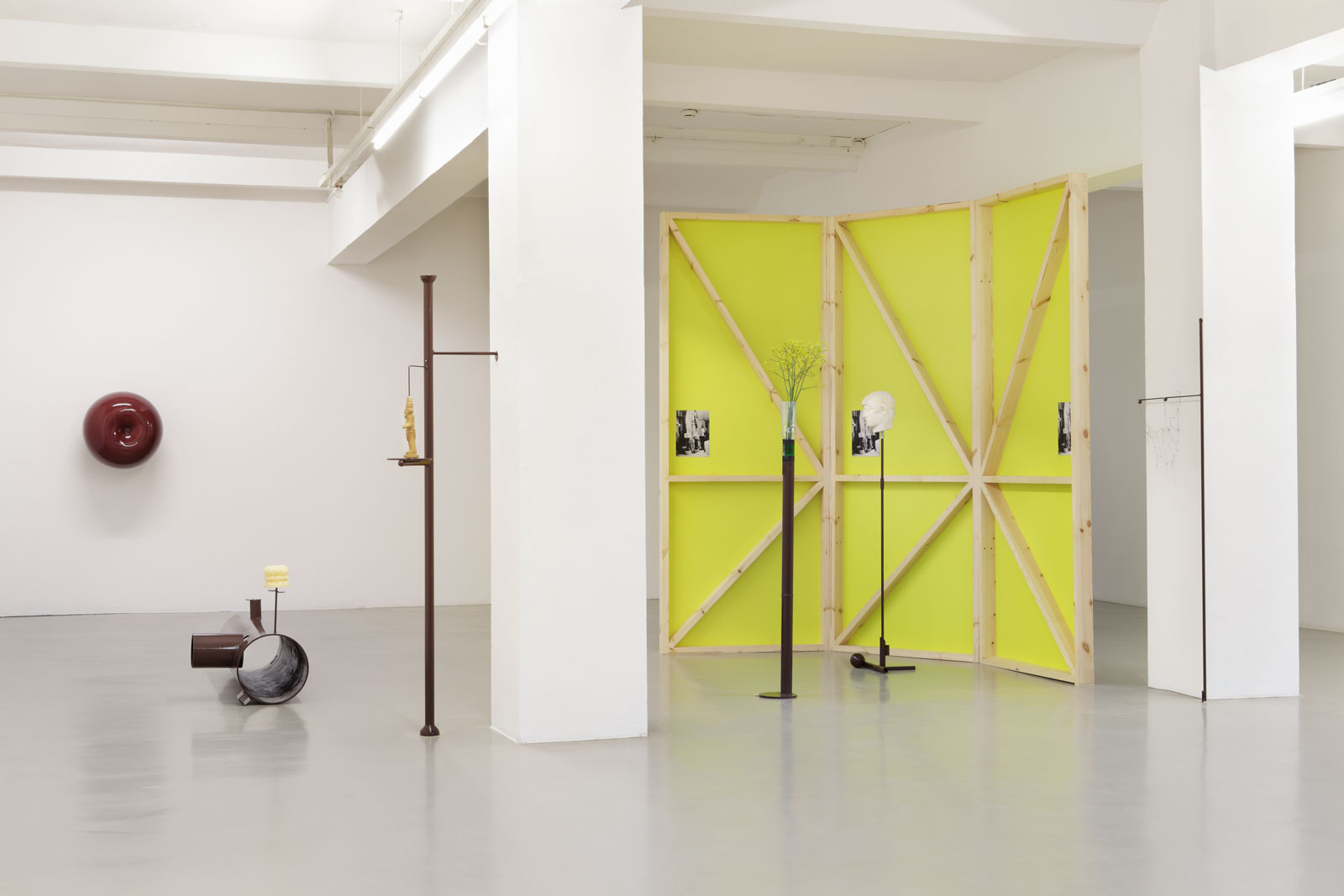 The preoccupation with things and the production of meaning through their form or their shape/design is central to Koenraad Dedobbeleer’s practice. Disturbing the order of things with a few well-calculated moves and challenging perception through a precisely arranged new order is Koenraad Dedobbeleer’s specialty. Often the artist’s gaze is directed at rather inconspicuous objects or initially unspectacular architectural features and design questions, which he brings into new constellations through surprising interventions. The uncertainty of the viewer is taken into account: “Do Something They Don’t Understand”. However, if one takes a closer look, numerous references to art and design history can be discovered – as well as a great deal of humor.

A lecture to the exhibition “Koenraad Dedobbeleer. A Quarrel In A Faraway Country Between People Of Whom We Know Nothing”.