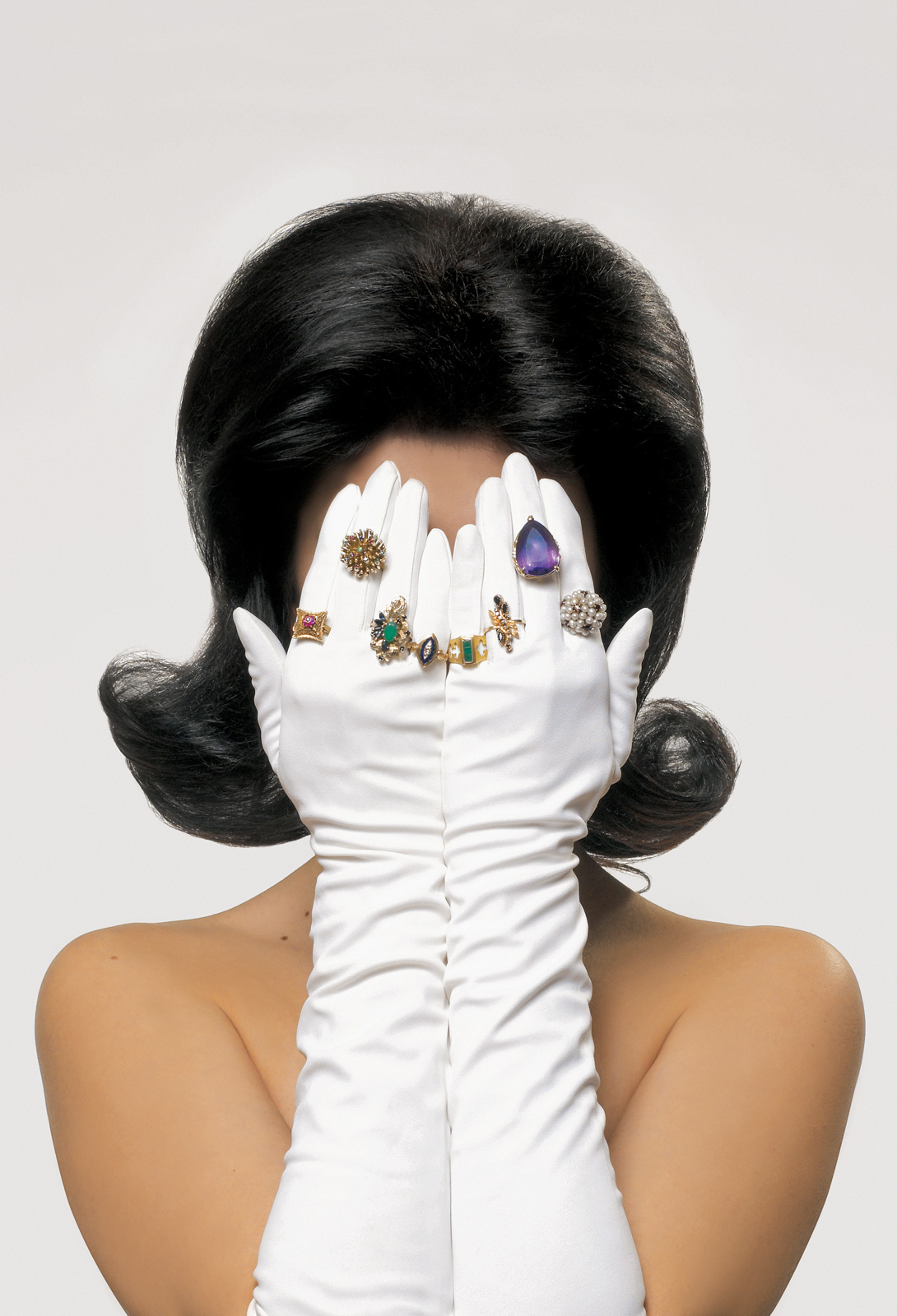 The exhibition “Keep Away from Fire” presents the œuvre by Bosnian artist Šejla Kamerić (born 1976 in Sarajevo, lives in Sarajevo and Berlin) extensively in Germany for the first time. Kamerić works with film, photography, installation, intervention in the public space or drawing. “Keep Away from Fire” at the GAK Gesellschaft für Aktuelle Kunst combines older works with new pieces that have been created especially for this occasion, and links topics concerning violence, post-capitalist discourse and gender issues. Kamerić’s works are certainly ambivalent, and express often a caustic, almost cynical criticism of political and social conditions, accompanied by a utopian yearning. The weightiness of her themes stands in stark contrast to the appearance of her work and their materiality. Paradigmatically, this is the case with “Keep Away from Fire” – the installation that has been created specifically for Bremen and provides the GAK presentation with its title. It also draws all of the thematic threads addressed in the exhibition together. Numerous labels from pieces of clothing, which are sewn onto their inside and give information about the material composition, cleaning instructions or place of origin, are positioned and hung side by side like a forest of small black or white fabric labels. The expression “Keep away from fire” can also be found on some of them, especially in the case of cheap fashion made from synthetic materials. As in other previous textile works by the artist, the gap between those who (are forced to) produce mass goods and those who consume in a fickle manner is combined with the idea of clothing as a kind of second skin and representative of the non-present body that it envelopes. The title of work and exhibition introduces violence in all forms by revealing the absurdity of the instructions contained within. After all, there are moments when it is not possible to “keep away from fire”. Moments when one has no choice – such as in war, in exile, or in general in instances of aggression, discrimination and other situations in which one ends up, unintentionally and through no fault of one’s own.

As in other works of the exhibition, the engagement with fashion and materials in the installation of “Keep Away from Fire” also represents a clichéd female approach to material, and thus allows gender issues to run alongside it as a kind of subtext. Another level that links the work with others shown in the GAK is the recourse to found sources: as worn clothing, as an illustration from the internet and newspapers, or as an abbreviation and hashtag from social media. What also motivates Šejla Kamerić is the search for the already existing, perfect picture, which must merely be discovered; the question what constitutes the perfect picture; and how easily we can appropriate it in an age of an eternally present voyeurism.

Šejla Kamerić’s work has been shown internationally in individual exhibitions, including the ARTER Space of Art in Istanbul, the National Gallery of Kosovo in Pristina (both 2015), the CAC Contemporary Art Centre in Vilnius (2012), MACBA in Barcelona and Centre Pompidou in Paris (both 2010). Kamerić also took part in numerous group exhibitions, including at the Fondazione Nicola Trussardi in Milan, the GAK Gesellschaft für Aktuelle Kunst in Bremen (both 2017), the Trondheim Triennial (2015), the Kunstverein in Hamburg (2014), the Gwangju Biennale, the Moderna Museet in Stockholm and the Marrakesh Biennale (all 2012). The exhibition Keep Away from Fire at the GAK Gesellschaft für Aktuelle Kunst is her first institutional individual show in Germany.

Senator of Culture of the Free Hanseatic City of Bremen, Waldemar Koch Stiftung