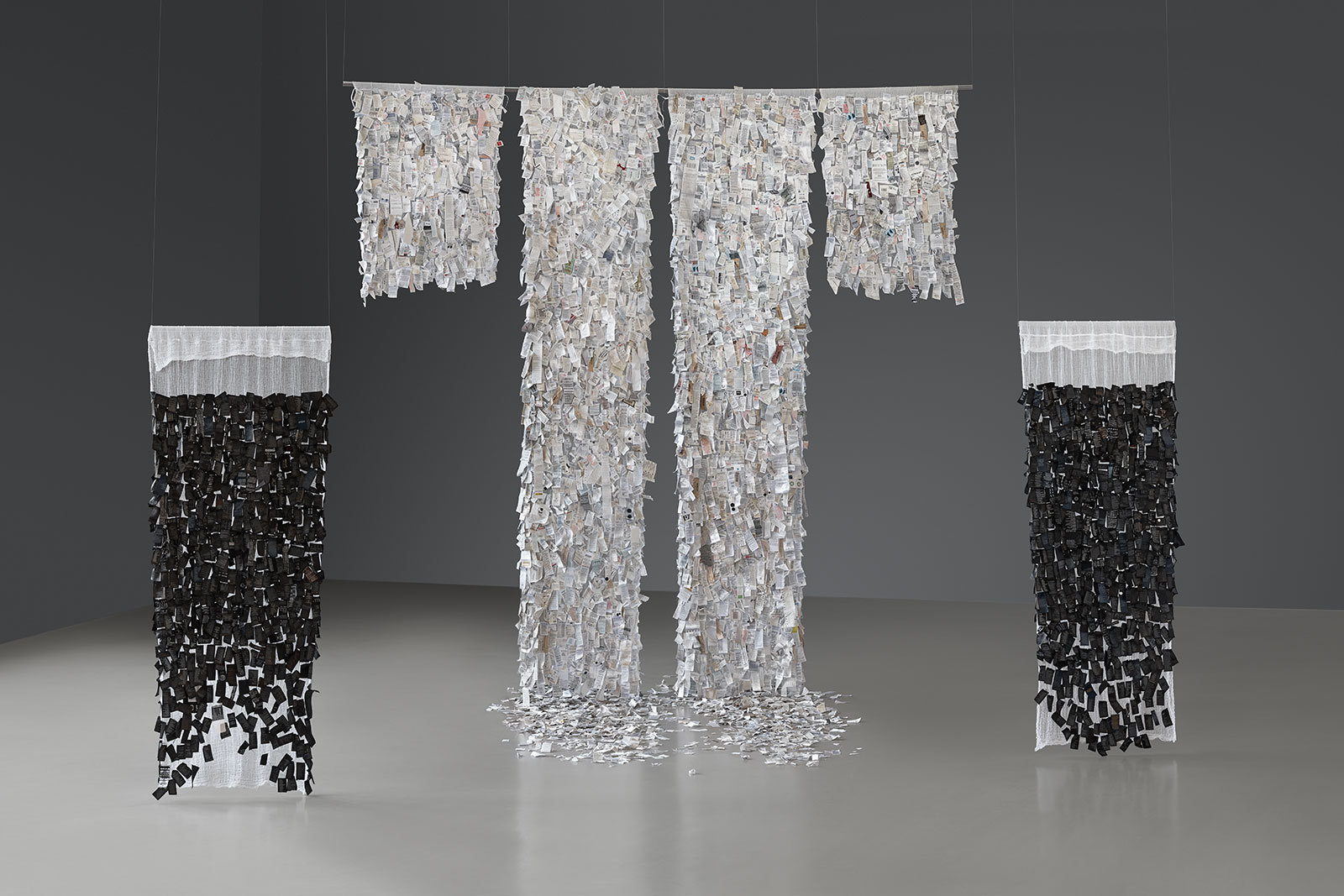 Kamerić and Schumacher and the vistors will be discussing the artworks in the show together with general intentions and dreams of art and it’s limits.

Šejla Kamerić’s work has been shown internationally in individual exhibitions, including the ARTER Space of Art in Istanbul, the National Gallery of Kosovo in Pristina (both 2015), the CAC Contemporary Art Centre in Vilnius (2012), MACBA in Barcelona and Centre Pompidou in Paris (both 2010). Kamerić also took part in numerous group exhibitions, including at the Fondazione Nicola Trussardi in Milan, the GAK Gesellschaft für Aktuelle Kunst in Bremen (both 2017), the Trondheim Triennial (2015), the Kunstverein in Hamburg (2014), the Gwangju Biennale, the Moderna Museet in Stockholm and the Marrakesh Biennale (all 2012). The exhibition “Keep Away from Fire” at the GAK Gesellschaft für Aktuelle Kunst is her first institutional individual show in Germany.

Rainald Schumacher, Curator, Director Office for Art – Berlin. He was a studio assistant for Gerhard Richter, worked for galleries like Barbara Gladstone, New York and Esther Schipper, Berlin and was chief curator of the private Goetz Collection in Munich. He curated exhibitions at numerous museums and institutions, among them the Bundeskunsthalle in Bonn. In 2015 he curated ‘Appearance and Essence’ the first edition of the Art Encounters in Timisoara, Romania. He was curator for the City Art Gallery in Kiev, Ukraine, from 2013 to 2017 and curates the Art Collection Telekom since 2010 together with Nathalie Hoyos.

A conversation (en) to the exhibition “Šejla Kamerić. Keep Away from Fire”.