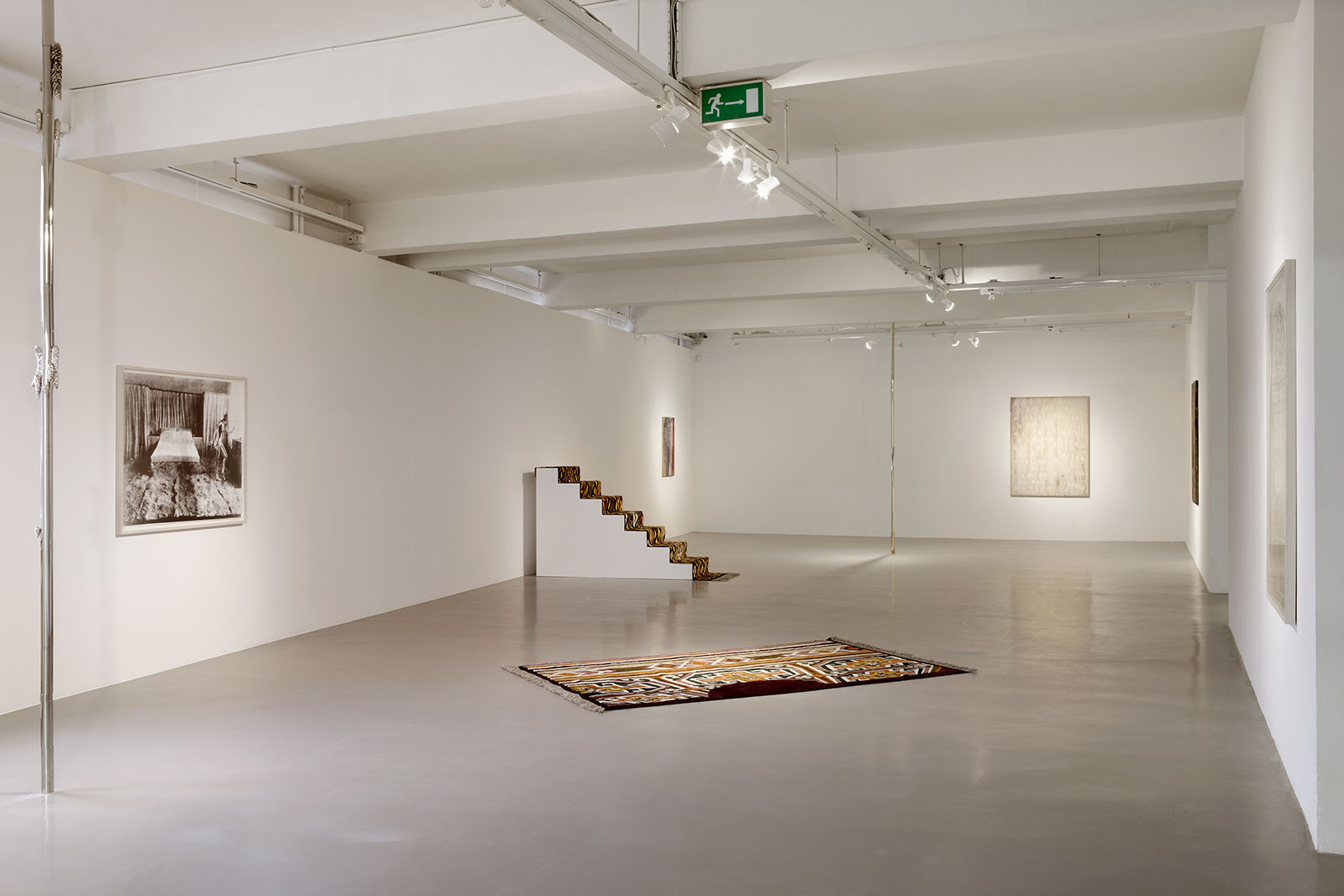 “Even today, our image of the Orient is still shaped by those transfigured ideas of oriental life that were expressed in 19th century Europe in art, literature and home decor. Inevitably, we associate Thousand and One Nights, sultans, pasha’s and harem ladies as well as wondrous flying carpets. But the interest in oriental carpets in the Occident goes back a long way. Since the Crusades, carpets from the Orient came into the possession of the European nobility and the church by land and sea. In the 15th century, Venice was the undisputed main hub for these highly sought-after foreign luxury goods. Through the merchants the carpet soon conquered the sphere of wealthy citizens. From the early Renaissance to the 20th century, depictions in Western painting impressively testify to the presence and reception of the oriental carpet in the Western world”. – Simone Jansen

Simone Jansen studied Free Painting at the Academy of Arts in Düsseldorf and Comparative Textile Sciences, Cultural History, Arabic philology as well as Prehistory and Early History in Berlin. In 2001 she completed her studies of Art History and Religious Studies at the Free University of Berlin. Meanwhile, Simone Jansen works as a research assistant in the carpet collection of the Museum of Ethnology in Dresden, where she introduced, among other things, the “Dresden Carpet Evenings”.

A lecture to the exhibition “Shannon Bool. The Inverted Harem I”.