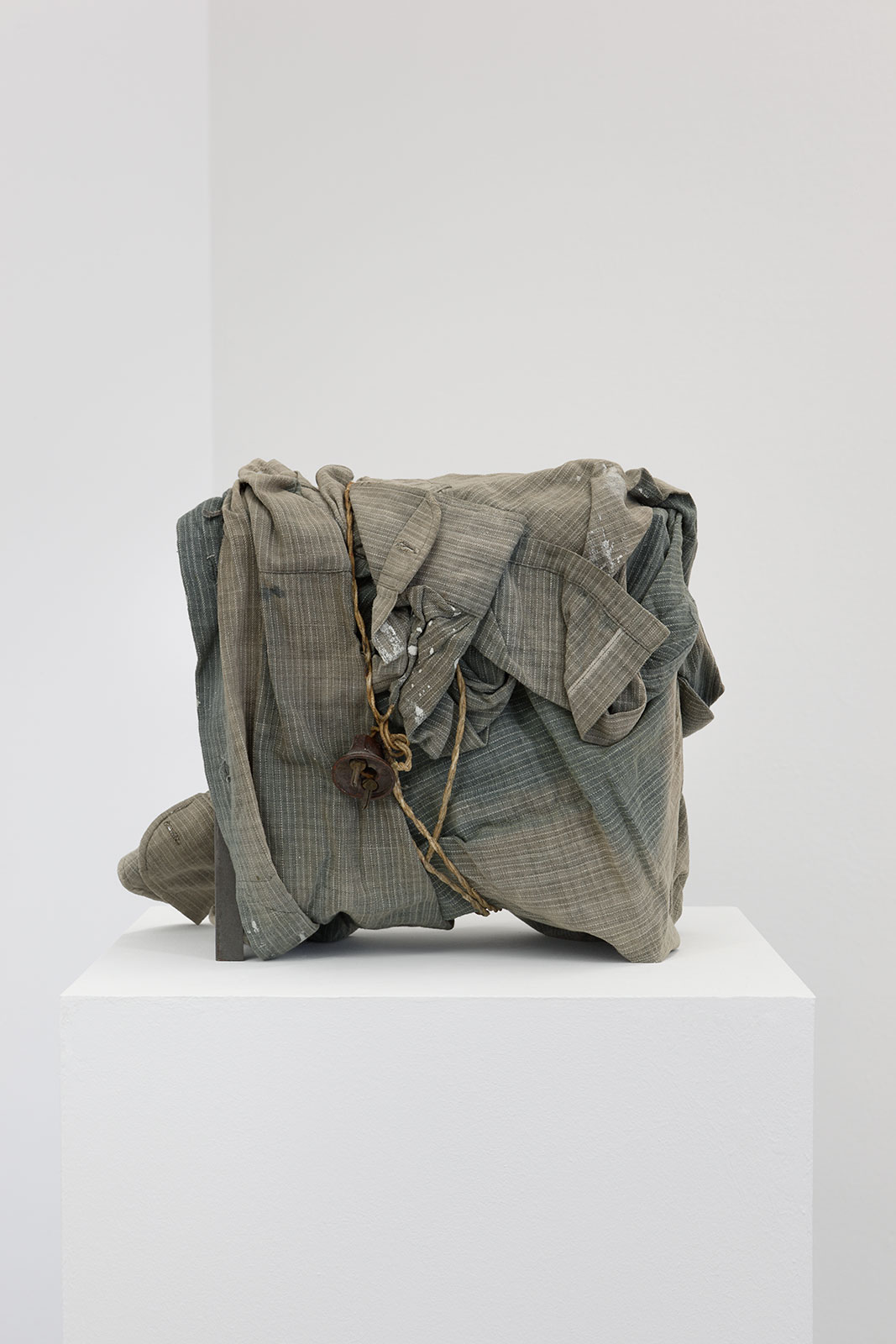 The Greek Vlassis Caniaris (1928-2011) is one of the most famous artists of his generation in his home country. His visual language is extremely independent and still surprisingly topical today. Participation in the Venice Biennale (1988) and Documenta 6 (1977) as well as numerous solo exhibitions (e.g. Musée d’Art Moderne de la Ville de Paris (1970), Moderna Museet Stockholm (1972) or ICA Institute of Contemporary Arts London (1976)) take this into account early on. Today, outside his home country, he enjoys more of the status of an “artist-artist” – i.e. international artists know and appreciate his work, but in today’s art world it has been forgotten. In conversation with Giti Nourbakhsch, the evening will introduce the exhibition of Caniaris at the GAK, make the artist through personal memories more tangible as a person, and make the significance of his artistic work for a younger generation of international artists comprehensible .

Giti Nourbakhsch was born in Kiel in 1965 and studied art history in Kassel and Berlin. In 1999 she founded the Galerie Giti Nourbakhsch in Berlin, which quickly established itself internationally as one of the most important representations of contemporary art (collaborations with Tomma Abts, Vlassis Caniaris, Marc Camille Chaimowicz, Matias Faldbakken, Berta Fischer, Simone Gilges, Karl Holmquvist, Joachim Koester, Sean Landers, Vincent Tavenne, Corinne Wasmuth and Cathy Wilkes, among others). Since March 2012 Nourbakhsch has closed her gallery and is breaking new ground.

As the only European gallery representing Vlassis Caniaris outside Greece, she was aware of his artistic significance early on and at a point in time when he had otherwise been forgotten. In 2010, Nourbakhsch organized the first European solo exhibition of his work in her gallery rooms after almost 20 years and has since then consistently advocated the rediscovery of this artist and recognition of his work. For Caniaris himself, she was an important confidante until his death at the beginning of 2011, for the exhibition at the GAK an essential driving force.

A talk to the exhibition “Vlassis Caniaris”.