Irene Nierhaus:
White Screen: On the Furnishing of the Bedroom of Adolf Loos 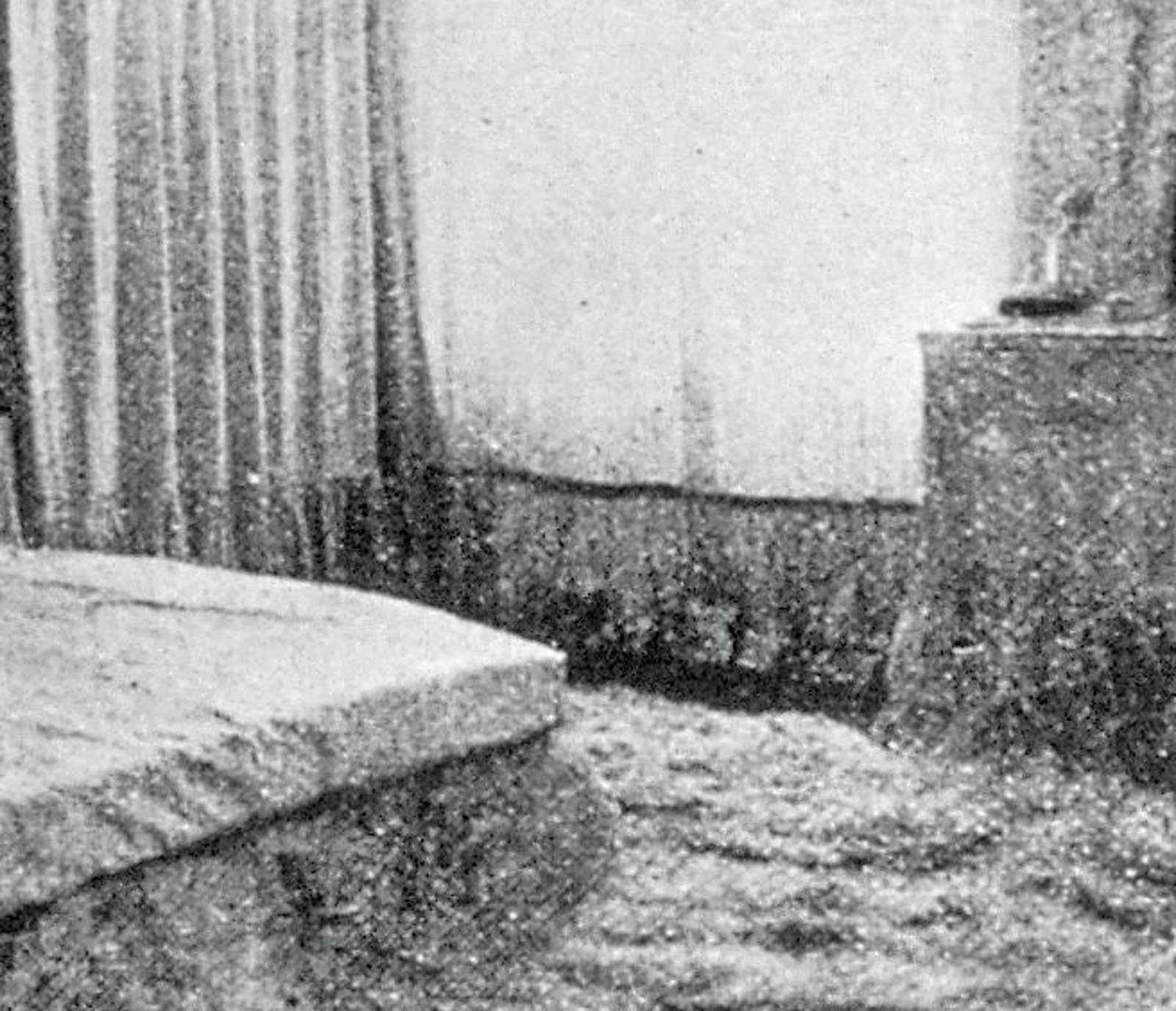 Curtains, fur and linen white, the carpet blue. In 1903, Adolf Loos radicalised common materials and bedroom furnishings, taking ornaments and furniture contours from them, leaving behind a veiling textile, an accentuated yet porous materiality. The translucent and flowing white all-over, similar to the space between waking and sleeping, conveys permeability and dissolves boundaries. The bedroom is also a manifesto of the writing and disputing architect; published as “Das Schlafzimmer meiner Frau“ (Bedroom of my wife / Lina Loos bedroom), it is woven into rhetoric about an ethos of modernity. Searching for references and discourse connections to de- and refigurations in design, speech and image (thriftiness, disciplining, dissolution of boundaries, gender, sexuality) and their imaginary are addressed in close proximity to text and image.

Irene Nierhaus is Professor of Art Studies and Aesthetic Theory at the Bremen University. She is director of the Mariann Steegmann Institute. Art & Gender and of the research group “wohnen+/-ausstellen“ and editor of the publication series of the same name at transcript publishers. Nierhaus researches on visual and spatial culture, in particular on the relationships between art, architecture and visual media of the 19th and 20th centuries and the present, and examines housing as a central category of social spatial formation and the corresponding process structure of image, space and subjects. Her focus is on history, social policy and the conceptualisation of housing in various forms and formats of the visual.

Kathrin Heinz is an art theorist and the director of the Mariann Steegmann Institute. Art & Gender and of the research group „wohnen+/-ausstellen“ at the Bremen University. She is editor of the publication series of the same name at transcript. The volume „Matratze/Matrize. Möblierung von Subjekt und Gesellschaft. Konzepte in Kunst und Architektur (Furnishing of Subject and Society. Concepts in Art and Architecture)“ published in 2016 with Irene Nierhaus also originates from this series. Since 2005 she has been co-editor of the journal “FKW//Zeitschrift für Geschlechterforschung und visuelle Kultur”. Her main areas of research and teaching are topics in art and cultural history from the 19th and 20th century to the present, artists in modernity, gender constructions.

In cooperation with the Mariann Steegmann Institute. Art & Gender, and the Institute for Art History— Film Studies—Art Education, University of Bremen