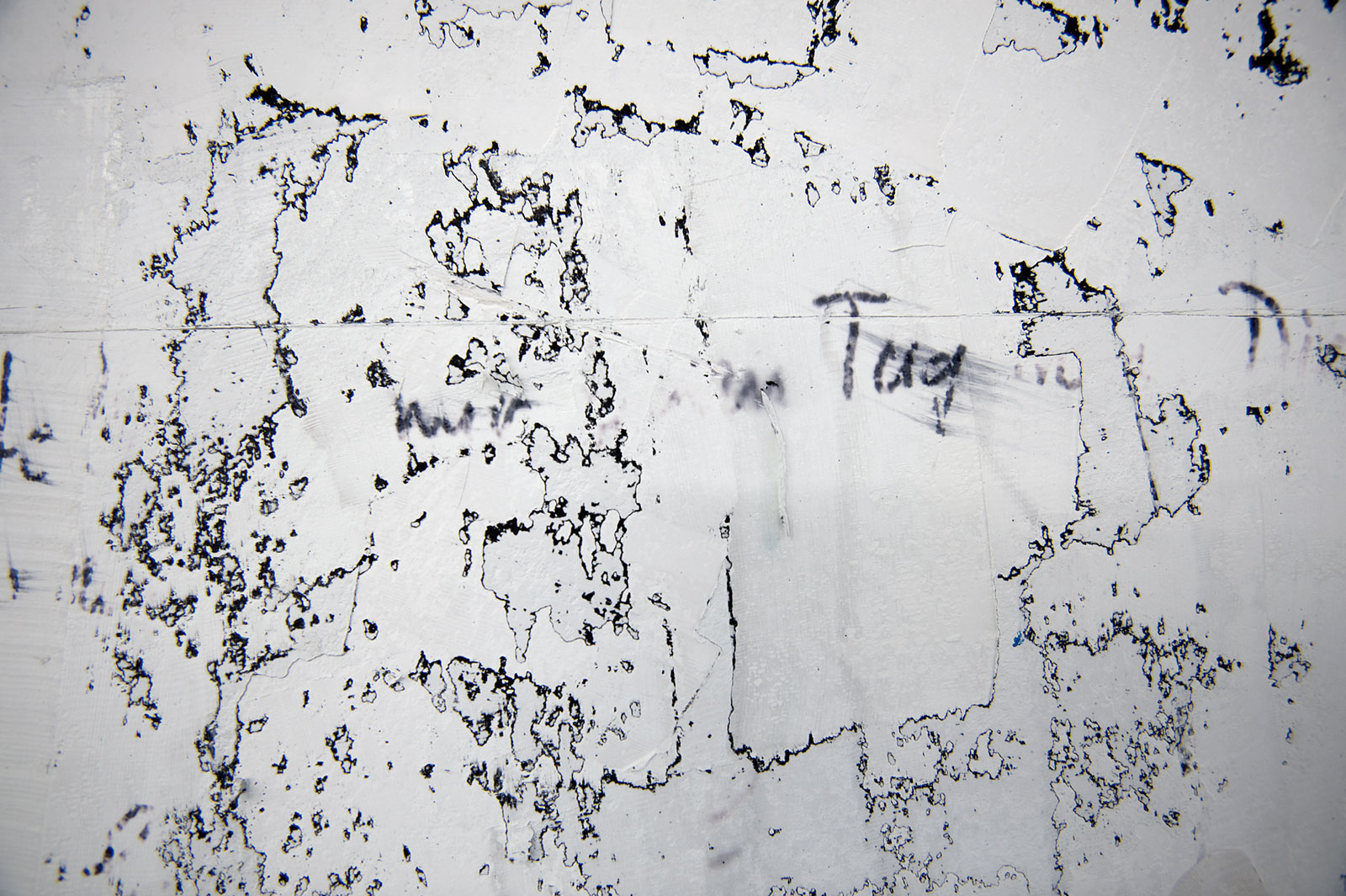 In reference to the current exhibition “Julien Bismuth. The Ventriloquism Aftereffect”, Prof. (retired) Dr. Christian Wagenknecht will discuss who the figure Karl Kraus was and what media-aesthetic impact the name of the Austrian writer stands for. The background of the publishing activities of the intellectual Kraus in the first four decades of the 20th century will be put into a political and cultural-historical context. One focus will be on the journal Die Fackel (1899 -1836), which was founded by Kraus, and the tragedy Die letzten Tage der Menschheit (1915-1922), which he wrote.

Christian Wagenknecht was born in 1935 and has been a professor at the Department of German Philology at the University of Göttingen since 1972 (emeritus 1998). His research areas are questions of metrics, the Goethe era and Karl Kraus. He received his doctorate on Das Wortspiel bei Karl Kraus (Vandenhoeck & Ruprecht 1965, (2)1975) and is editor of the collected writings of Karl Kraus (Suhrkamp Verlag, 1986 ff.)

A lecture to the exhibition “Julien Bismuth. The Ventriloquism Aftereffect”.