Prof. Dr. Andreas Gardt
Talking About Art. On the Linguistic Approach to the Work of Ar 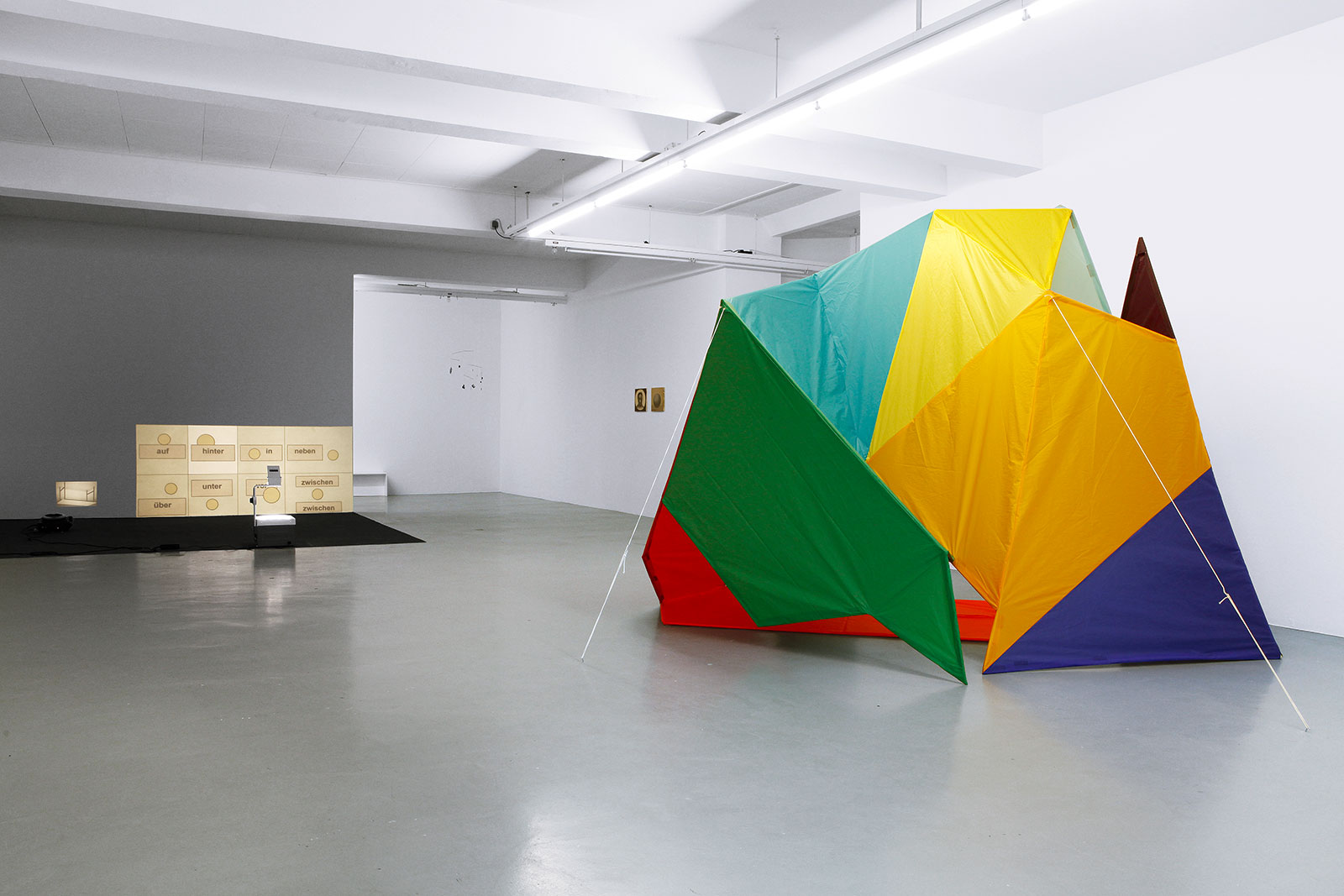 It is often difficult to talk about art, because the work of art seems to elude the structuring access of language. In order to function, language is dependent on fixed conventions, while art, at least modern art, always seeks to break with convention. The lecture looks at different ways of speaking – or more precisely: writing – about art, from specialized texts to art criticism. Much of art proves to be quite tangible and describable, others more ephemeral. This transience makes linguistic access more difficult and can even serve some art criticism as an excuse for deliberate darkness.

But all of this also shows that language still has an effect ‘beyond words’, because it shapes our view of the world in such a fundamental way that we can hardly detach ourselves from it, even where we think we are only dealing with the artwork.

Prof. Dr. Andreas Gardt teaches German linguistics and history of language at the University of Kassel since 2001. He studied German and English at the universities of Mainz, Heidelberg and Cambridge and “Comparative Literature” at the University of East Anglia. At the University of Heidelberg, he received his doctorate in English literature and habilitated in German linguistics. He is a full member of the Akademie der Wissenschaften zu Göttingen as well as numerous steering committees, a member of the research network “Language and Knowledge” and author of the articles Zur Rhetorik des Kunstdiskurses and Kunst und Sprache. Beobachtungen anlässlich der documenta 12.

A lecture to the exhibition “Beyond Words”.