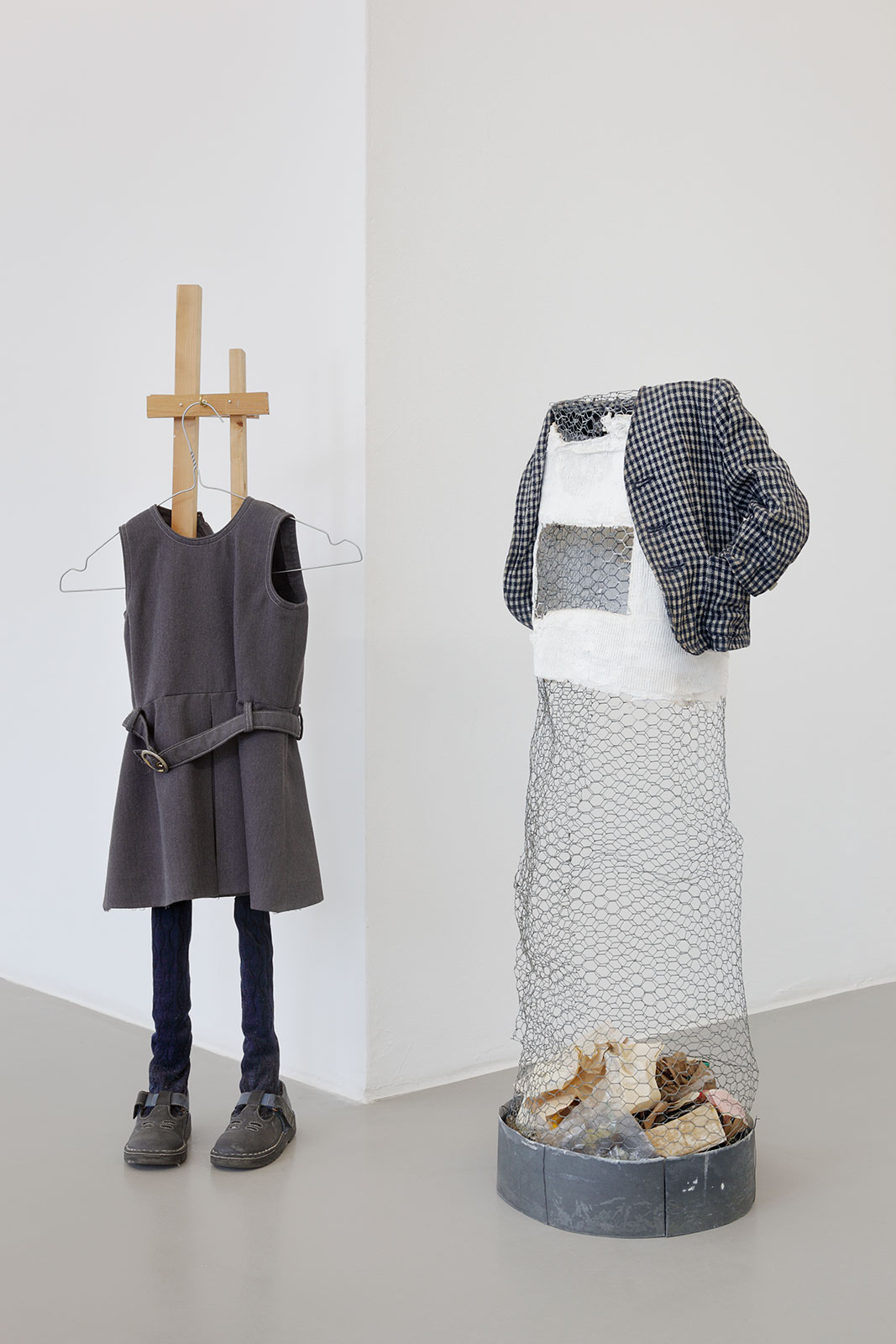 The exhibition of Vlassis Caniaris (1928-2011) in the GAK is in the tradition of our house to present important impulses as a supplement to current artistic positions. Caniaris counts among these influential role models: As early as the 1960s and 1970s he developed a cosmos of forms and materials that can still be found today in the works of important contemporary artists. Participation in the Venice Biennale (1964 and 1988) and Documenta 6 (1977) as well as numerous solo exhibitions have taken his important work into account from an early stage.

Prof. Michael Fehr is a particular expert on the oeuvre of Vlassis Caniaris. As museums’s director he curated several exhibitions with the artist and researched his work scientifically for the catalogue raisonné. In the context of an overview of Caniaris’ oeuvre, the lecture identifies the basic motifs of his work and his position in the context of contemporary art production.

Michael Fehr has been professor and director of the Institute for “Art in Context” at the Berlin University of the Arts since 2005 and since 2003 managing director of the Werkbundarchiv e.V. – Museum der Dinge, Berlin. From 1987-2005 he was director of the Karl Ernst Osthaus Museum of the city of Hagen, before that he worked as a research assistant at the University of Wuppertal from 1981-1986 and as curator at the Museum Bochum from 1974-1981. He has curated numerous exhibitions on contemporary art, cultural history and urban planning, most recently “Treasures of Socialism” for the National Gallery of Bosnia & Herzegovina in Sarajevo.

A lecture to the exhibition “Vlassis Caniaris”.