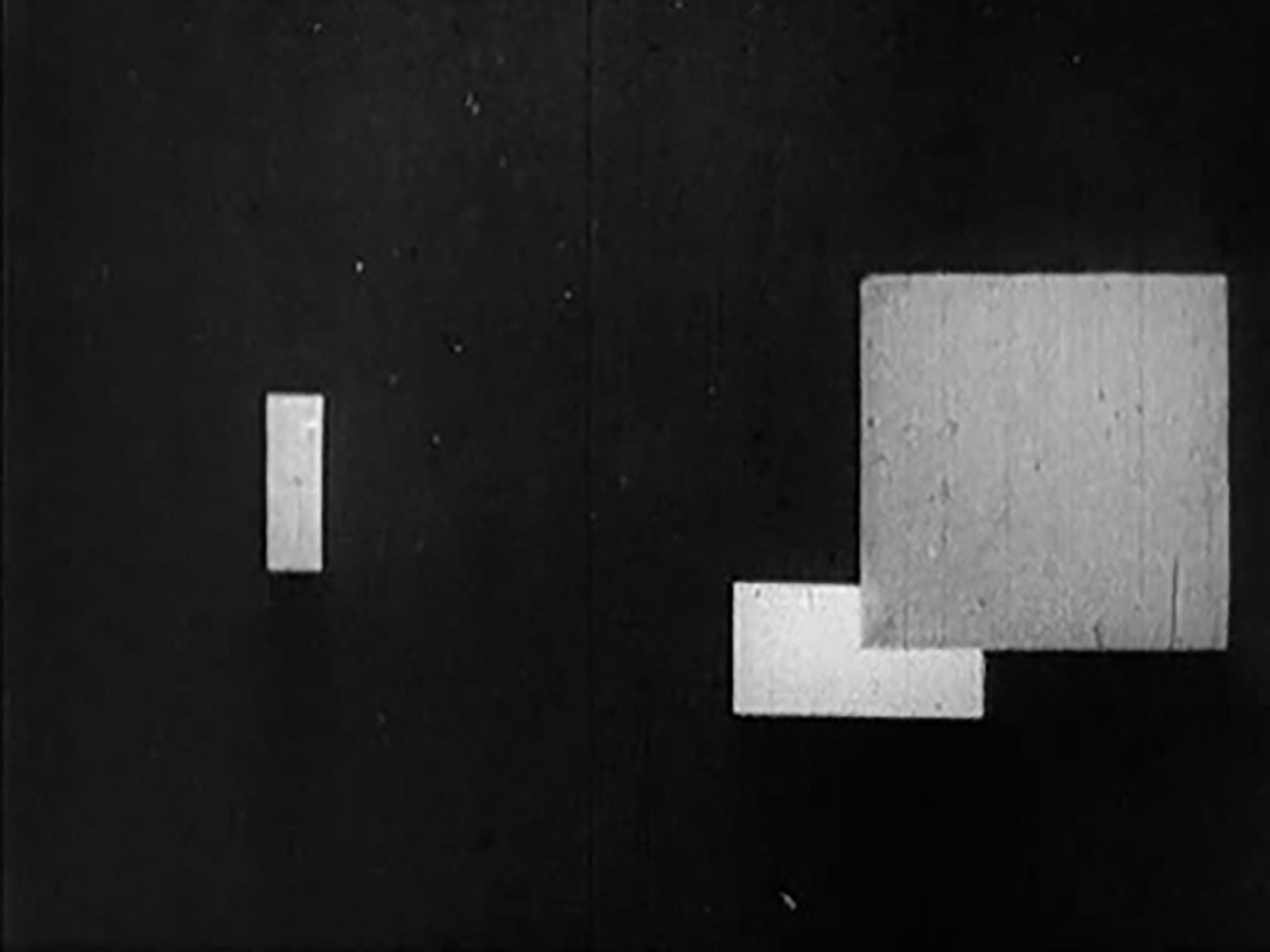 In accordance with the exhibition title “The Geometry of Things”, classics of Dadaist experimental film will be shown. The early 20th century, which marked the emergence of film as an artistic medium, stimulated experiments with surface, line, the composition of forms and the play of light in moving images. The exploration of visual phenomena in their abstraction becomes a central issue.

The films of Hans Richter (1888-1976) illustrate this formal language of geometric relationships, symmetries and rhythms as well as their compositional relationships and are pioneering for the development of film as a visualization of music, as is the case in the works of Mary Ellen Butes (1906-1983).

A film screening to the exhibition “The Geometry of Things”.