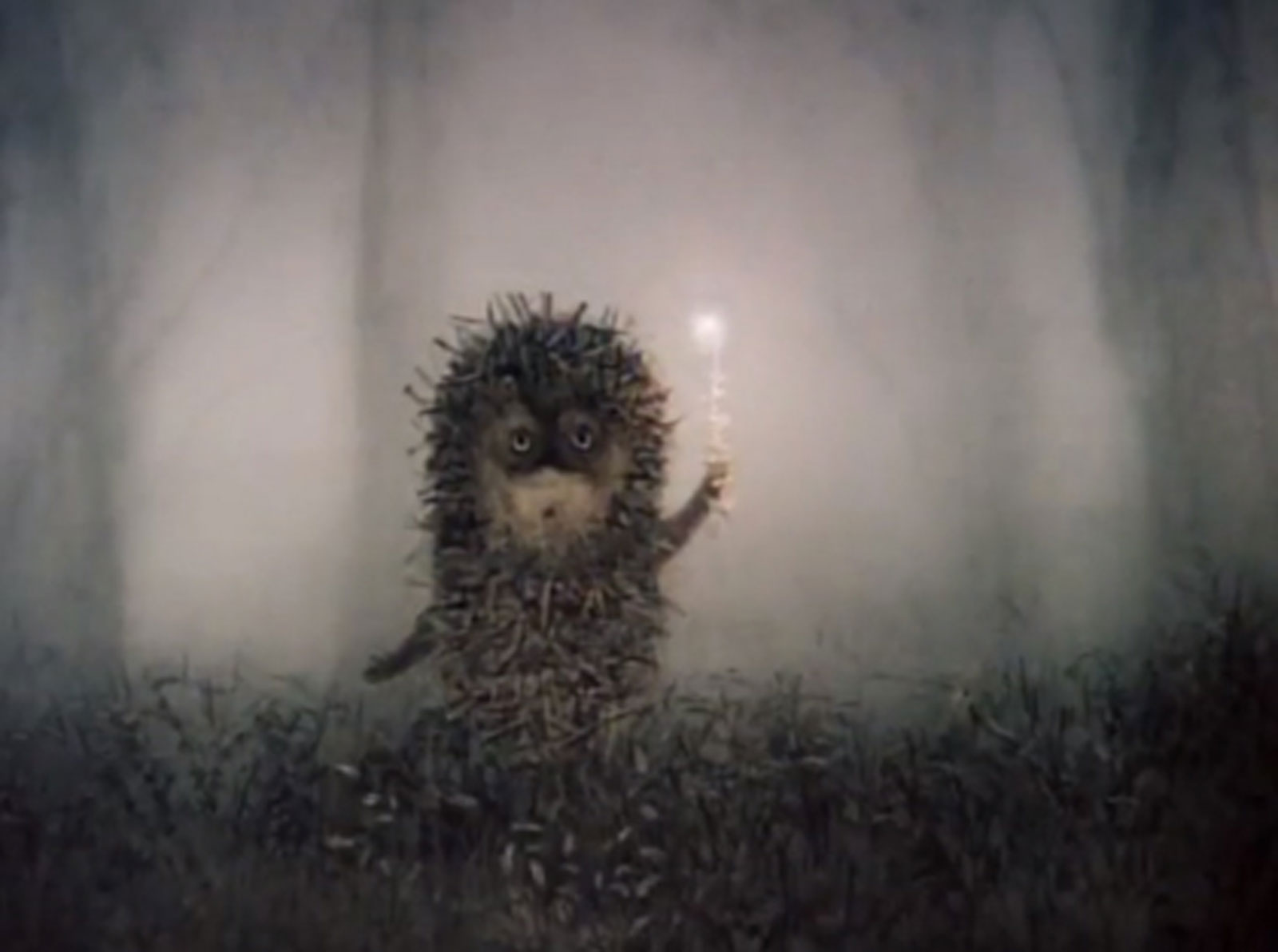 “I’d like to present this small selection of Soviet-era animated short films. When I was very young, these cartoons, or ,Multiki’ would be noted in the newspaper television programs, and usually screened about 3-4 times throughout the day. These were moments which became markers in my routine and which I would patiently wait for and race to the television set to watch. Beginning in the 90’s with the arrival of Perestroika, these meticulously labored, innovative, allegorical and often subversive works became eclipsed by the newly available Disney and Hanna Barbera animated series, which flooded the airwaves.

I began to reconsider these films many years later in the context of my own art practice, becoming aware of the formidable influence they had on me early on in life, and how distinctly they stand as one of the most interesting testaments to creative expression in the face of restrictive government parameters of the Soviet era.

I am currently working on my own animated film project, and perpetually re-visiting these singular and generative films for inspiration, reference and fun.”
(Sanya Kantarovsky)