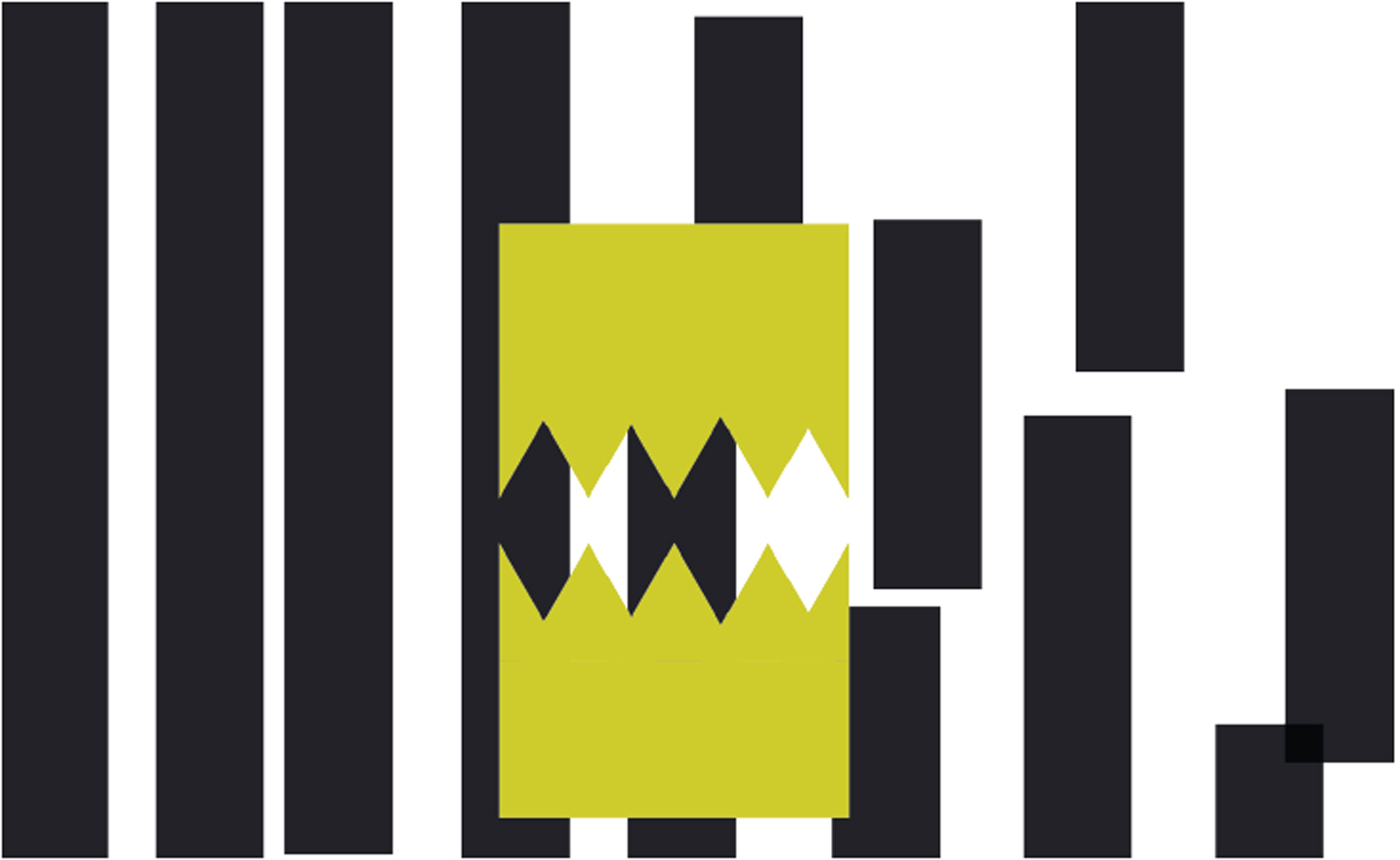 Robert Logan and Kristina Buch orbit around questions of speech and language – its vast as well as more narrow territories; its formation, continuities and fragmentations, the unspeakable and the power structures implied.

Robert Logan is an Emmy Award nominated composer and producer. He has created multiple critically acclaimed solo albums, with newest full-length “Flesh” having been described as “a musical object so radical and daring it seems not to belong to this time.” His film credits include, with Ivor Guest, music for Alex Gibney’s Oscar winning “Taxi to the Dark Side”, the Oscar nominated “Semper Fi: Always Faithful”, and multiple Prime Time Emmy Award winning “Mea Maxima Culpa: Silence in the House of God”, among others. He has collaborated musically with Grace Jones, Brian Eno, Ivor Guest, Brigitte Fontaine, Morcheeba and Steve Roach, and his live work includes performances at The Royal Festival Hall, The Royal Albert Hall and Glastonbury.

As part of the exhibition “Kristina Buch. You can’t walk unless the word runs.”

Online:
Part 1: Rivers will follow
Part 2: A war of words
Part 3: Like Jonah, so is this generation now emerging from the whale