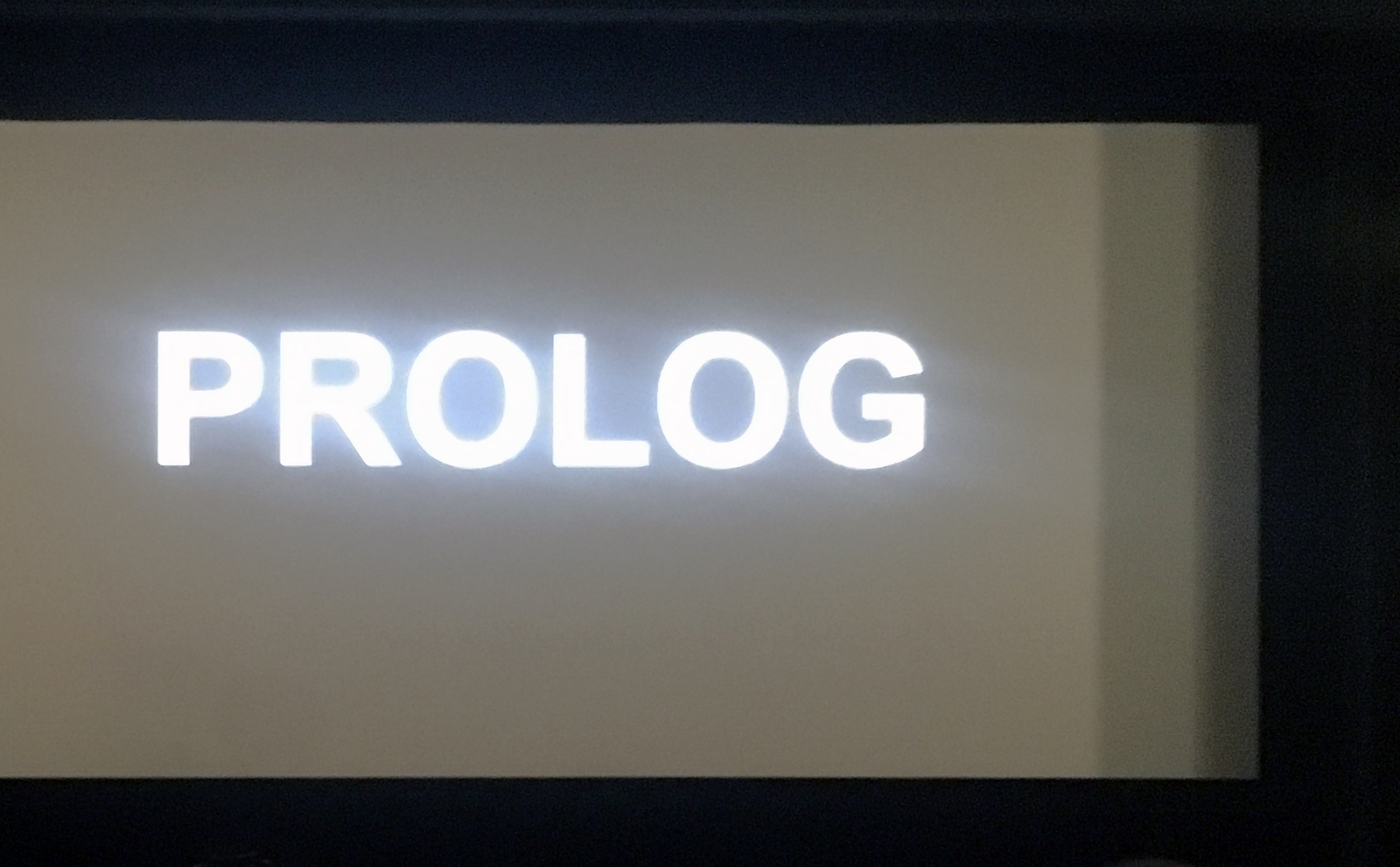 As part of publics&publishings, Karolin Meunier adds an imaginary cinema space to the temporary bookstore, albeit without a film: Aller-retour et aller enters into a dialogue with Wanda (USA, 1970), the first and only feature film by director and actress Barbara Loden. The protagonist, played by Loden, leaves her home in a coal mining area in rural Pennsylvania and becomes the seemingly aimless companion of a bank robber. The film is now one of the most important works of female independent cinema. French author Nathalie Léger dedicated a book to the story behind the film in 2012. In Supplément à la vie de Barbara Loden, she writes: “A woman telling her own story through that of another woman.” In her reading, Karolin Meunier linguistically blends the biographies of the film character, the actress, and the writer, transforming the process of reading and translation into a performance.

Aller-retour et aller was performed at Kino Arsenal as part of the exhibition The Making of Husbands at KW Institute for Contemporary Art, Berlin (2019). The performance text will be published at the end of this year in a publication series by the Harun Farocki Institut.

Karolin Meunier is an artist and writer based in Berlin. Her performances, texts and video works examine the significance of cultural practices for social interaction, for example in translation processes, conversations, or learning techniques. The starting point is often notes, interviews, or autofiction by female authors, which are themselves dialogical in nature. Meunier is part of the collective book shop and publisher b_books in Berlin; her artist book on a work by Italian feminist Carla Lonzi is forthcoming in 2023.

After the performance by Karolin Meunier

This programme is part of publics&publishings, a collaborative project between GAK, Künstlerhaus Bremen as well as Kunsthalle and Kunstmuseum Bremerhaven, which is being developed as part of “dive in. Programme for Digital Interactions” of the Kulturstiftung des Bundes (German Federal Cultural Foundation) with funding by the Federal Government Commissioner for Culture and the Media (BKM) through the