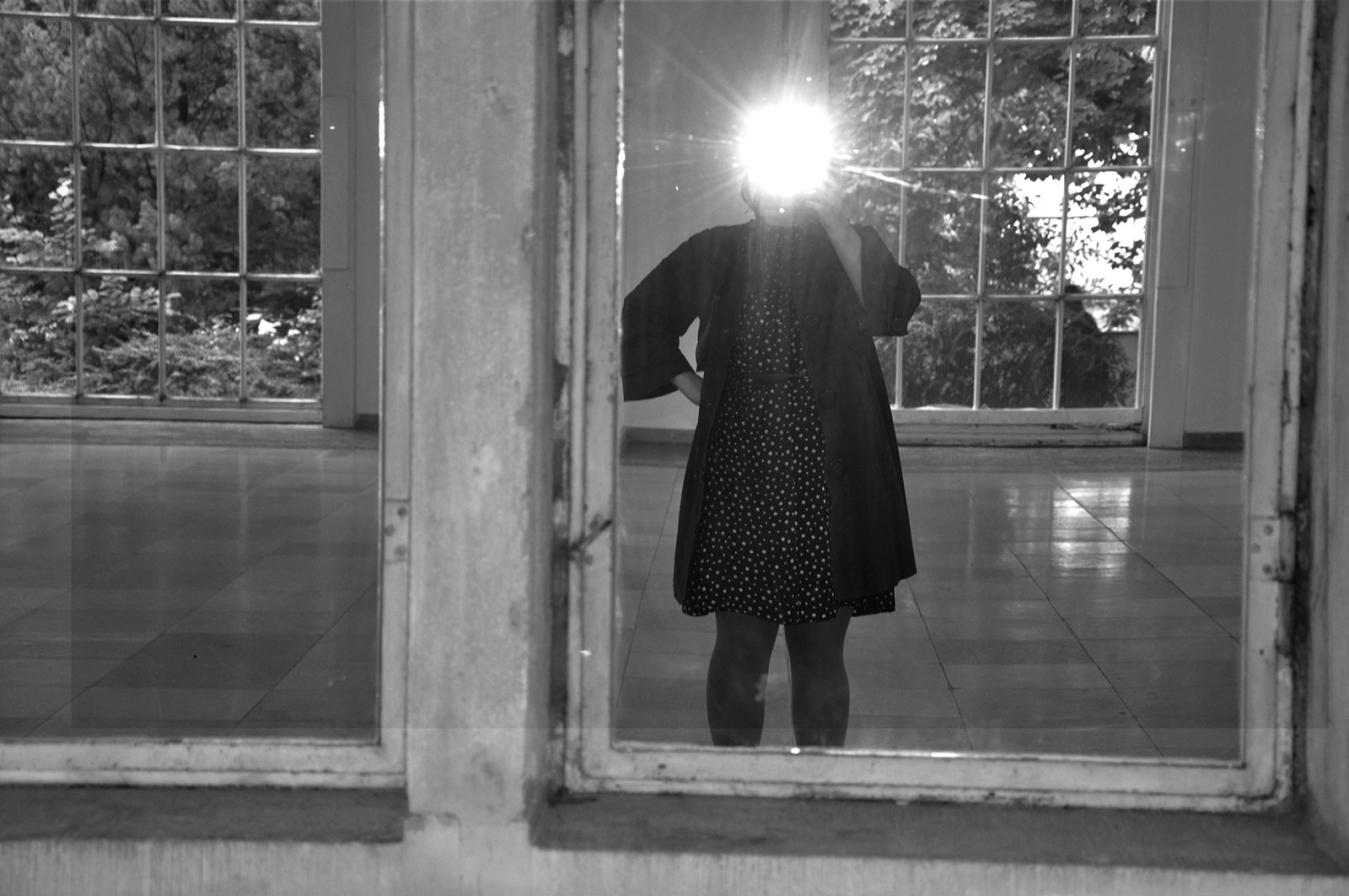 In her works, Ruth Buchanan brings together different formats and media – sculpture, video, text, photography and performances – to create precise spatial images in order to reveal changes within the found materiality of space. In this respect, her approach is similar to the artistic approach of her compatriot Kate Newby, who invited her to respond to her exhibition at GAK.

A performance to the exhibition “Kate Newby. Crawl out your window”.