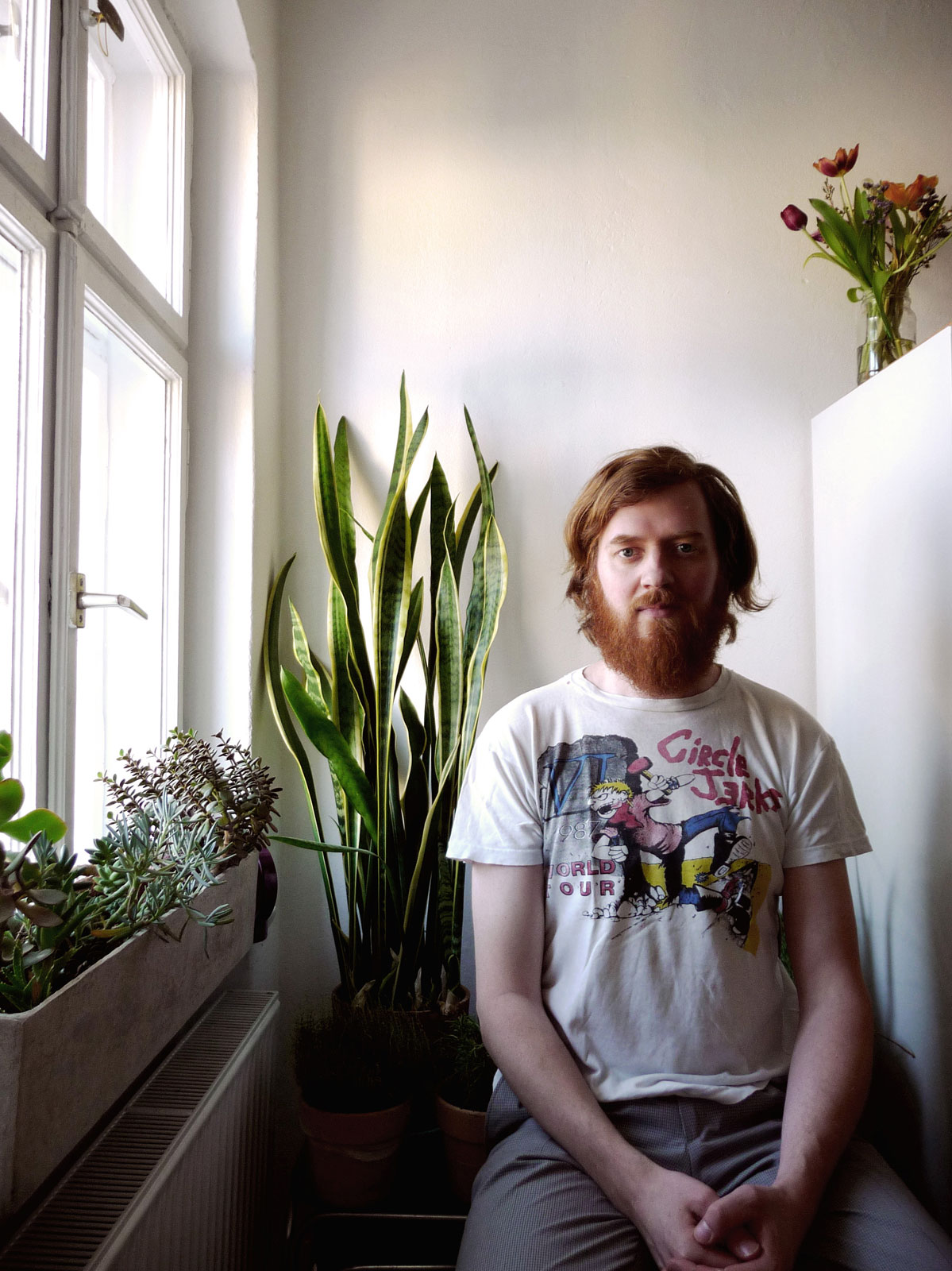 Without his band Home Of The Lame, Felix Gebhard plays little folk songs on the electric guitar, interwoven with overflowing, sometimes quiet, sometimes loud instrumental passages.
The musician and photographer has been running his music label and one-man project Home of the Lame since the early 90s. He lives in Berlin.