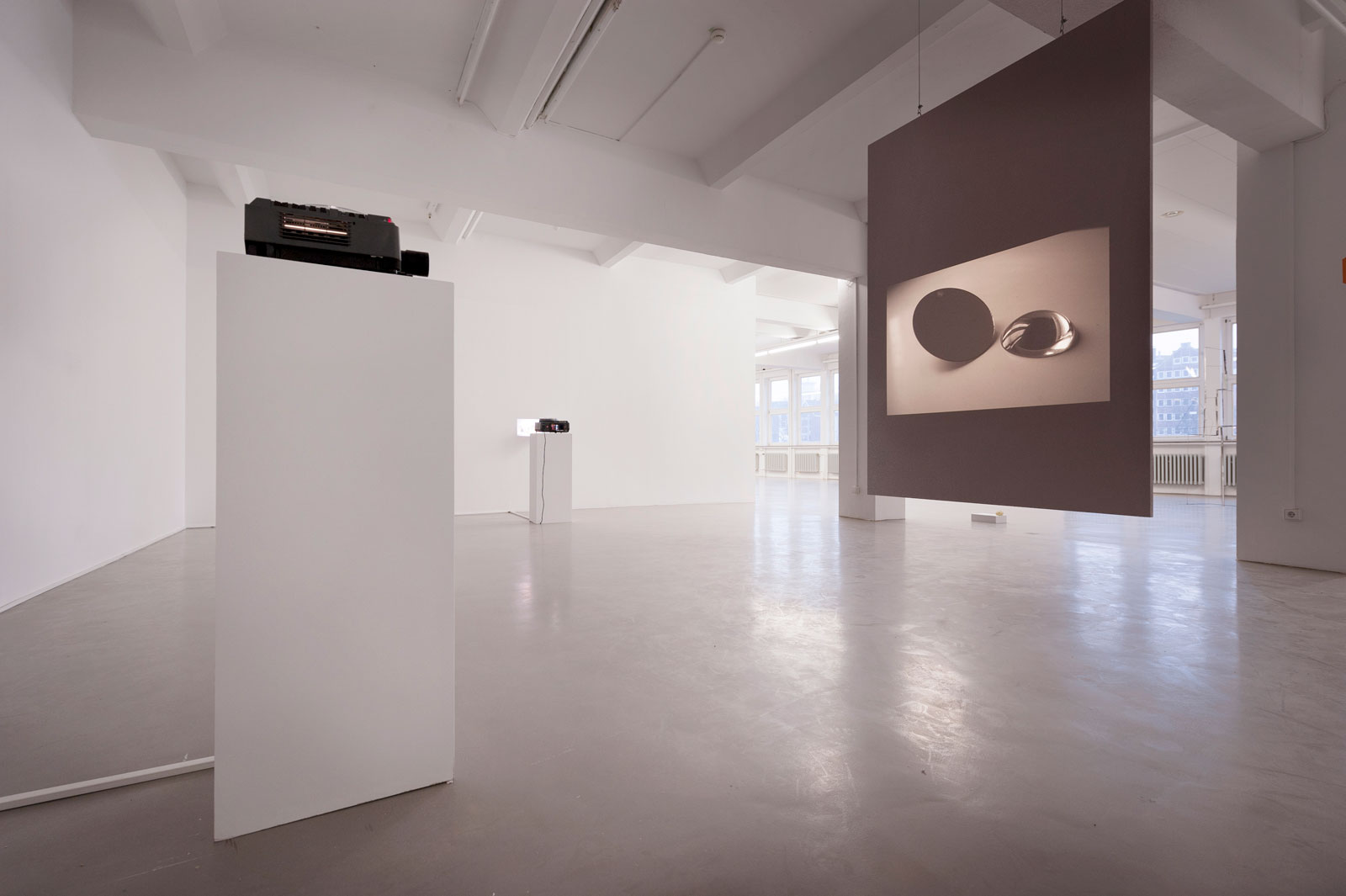 Charlotte Moth (*1978 in Carshalton, UK, lives in Paris) is directly on the trail of the geometry of things when she traces it on her travels, finds it in architecture or everyday arrangements and finally captures it in photographs, films or sculptural arrangements. She herself does not create geometrically inspired arrangements, but rather takes up geometric forms where she finds them in everyday life. Following the example of important film or art historical reference figures (e.g. Eileen Gray, Kurt Schwitters or Le Corbusier), she further develops what she finds and gives it new power.

In conversation with Eva Birkenstock, she will present basic approaches to her work and in particular her project Travelogue. Travelogue is the collection of photographic images that Charlotte Moth has been continuously recording since 1999. It is her personal archive of images, which is determined by her search for geometric forms in our environment and from which she draws for new works.

Eva Birkenstock is curator at Kunsthaus Bregenz, where she is responsible for the program of the KUB Arena. From 2008 to 2010 she was director of the Halle für Kunst in Lüneburg (with Hannes Loichinger), from 2005 to 2008 she was a research assistant at the Kunstverein Hamburg.

A conversation to the exhibition “The Geometry of Things”.