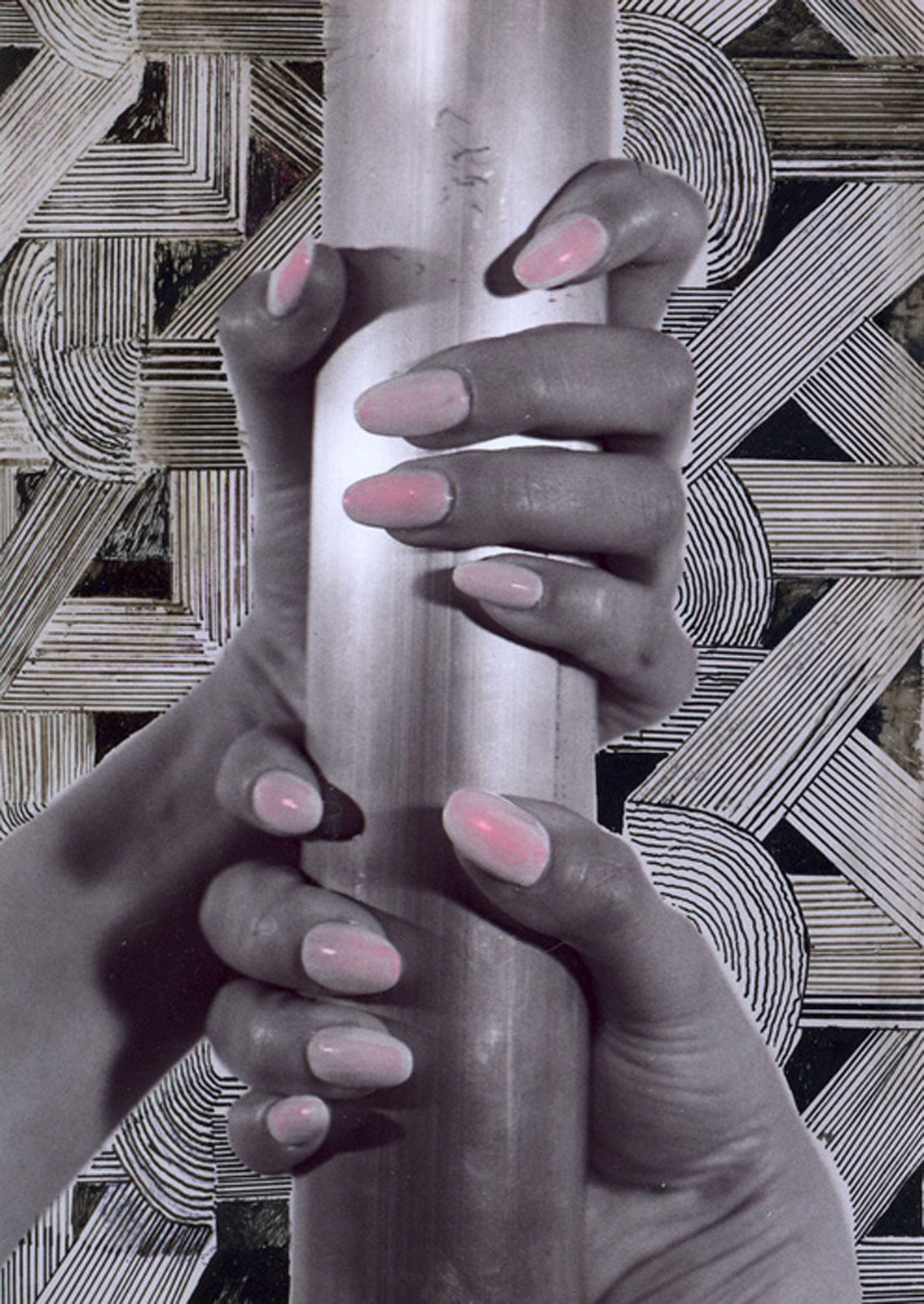 The GAK is pleased to welcome Monika Szewczyk, one of the main initiators of the current exhibition “Girls can tell”. In an update of her text Flirting with Feminism, which is so decisive for our project, she will approach the works presented in the GAK freely in the words of Susan Sontag: “In place of a hermeneutics we need an erotics of art” (Against Interpretation, Farrar, Straus and Giroux, 1966). She will examine what it means to name things or to do them and describe a state of current artistic positions in which “the forging of weapons is interrupted in order to use these weapons” (Flirting with Feminism, in: Ausst.-Kat. Shannon Bool. Inverted Harem, CRAC, Alsace, GAK Gesellschaft für Aktuelle Kunst Bremen and Bonner Kunstverein, 2011). She will also express her irritation with the term “girls” contained in the exhibition title (the title is borrowed from the album of the same name by the band Spoon).

Monika Szewczyk: “Flirting with Feminism was written in the shadow of an ongoing conversation with Shannon Bool, almost like a letter to the artist. Though she barely appears and when she does it’s in the third person, she could tell what this was all about. The conversation expanded and in part inspired the exhibition ‘Girls can tell’. It is time to draw inspiration from the show in turn. Irritated by the title, I went searching for Spoon’s album and found a song about my new hometown entitled Chicago at Night. The refrain struck me:
And now everyone’s at disadvantage
Speaking with their second language’
Is this what Feminism is today? And is it really a disadvantage to speak in a second language? The talk will try to find words and images for certain unspeakable forces shaping identity in the present.”

Monika Szewczyk is a curator at the Reva and David Logan Center for the Arts at the University of Chicago. Previously, she was Head of Publications at the Witte de With Center for Contemporary Art in Rotterdam, where she co-edited numerous monographs, artists’ books and critical readers on contemporary art. She began her curatorial work at the Morris and Helen Belkin Art Gallery in Vancouver and the Vancouver Art Gallery. She has taught at Emily Carr University in Vancouver, the Piet Zwart Institute in Rotterdam, the Bergen National Academy of the Arts and currently at the University of Chicago. Her texts have appeared online in magazines such as Afterall, A-Prior, Mousse and e-flux journal.

A lecture to the exhibition “Girls can tell”.