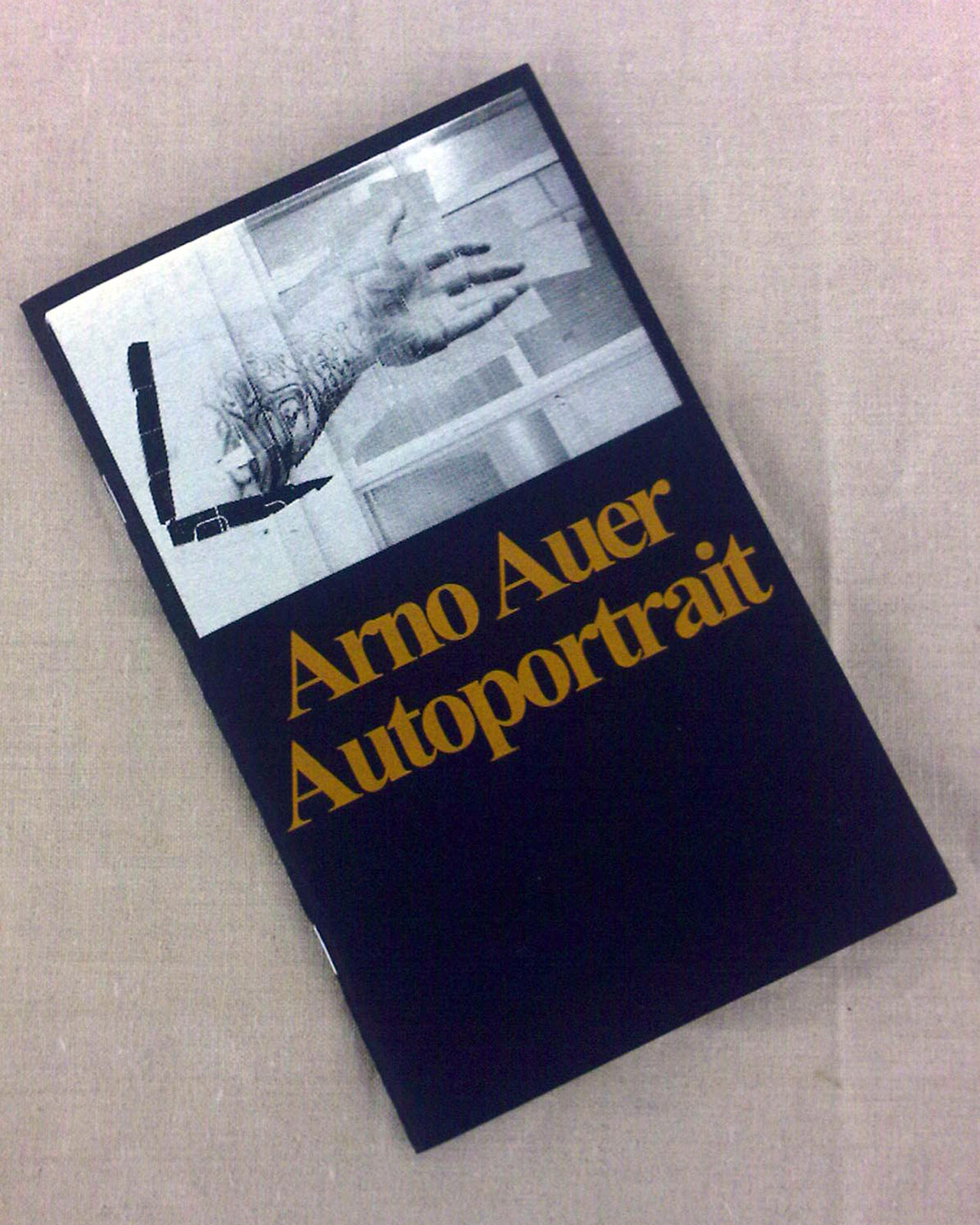 In the GAK-exhibition “Inside the City. Öffentlicher Raum und Frei-Raum”, Arno Auer’s multi-part work To Be Installed in the Reach of a Public Webcam, Version Bremen 1+ 2, is shown, which deals with censorship on the Internet or its undermining: He makes servers publicly accessible in the form of writing boards, through which uncensored exchange of information is possible. He places the inscribed boards within reach of webcams in public and semi-public spaces (once at the Martinianleger, once in the GAK), so that the textual information reaches the Internet as an image and can circulate there in a protected manner.

Arno Auer will present a different aspect of his artistic work and another form of information exchange at the Thursday event on September 24: in 2009 he founded the publishing house ourpress publishing in Berlin. Initially, he published his own projects, but in the meantime he has mostly worked together with colleagues or focused solely on their work. Since then, numerous publications have appeared, each with a different focus. What they have in common, however, is their concentration on risography and serigraphy. In the GAK, Arno Auer will explain his motivation for founding a publishing house and its objectives, put it in relation to his other work, explain the special features of risographic and serigraphic processes, and above all present some of ourpress publishing‘s journalistic projects.

If you enjoy very special magazines and books, you should definitely come by!

A lecture to the exhibition “Inside the City”.