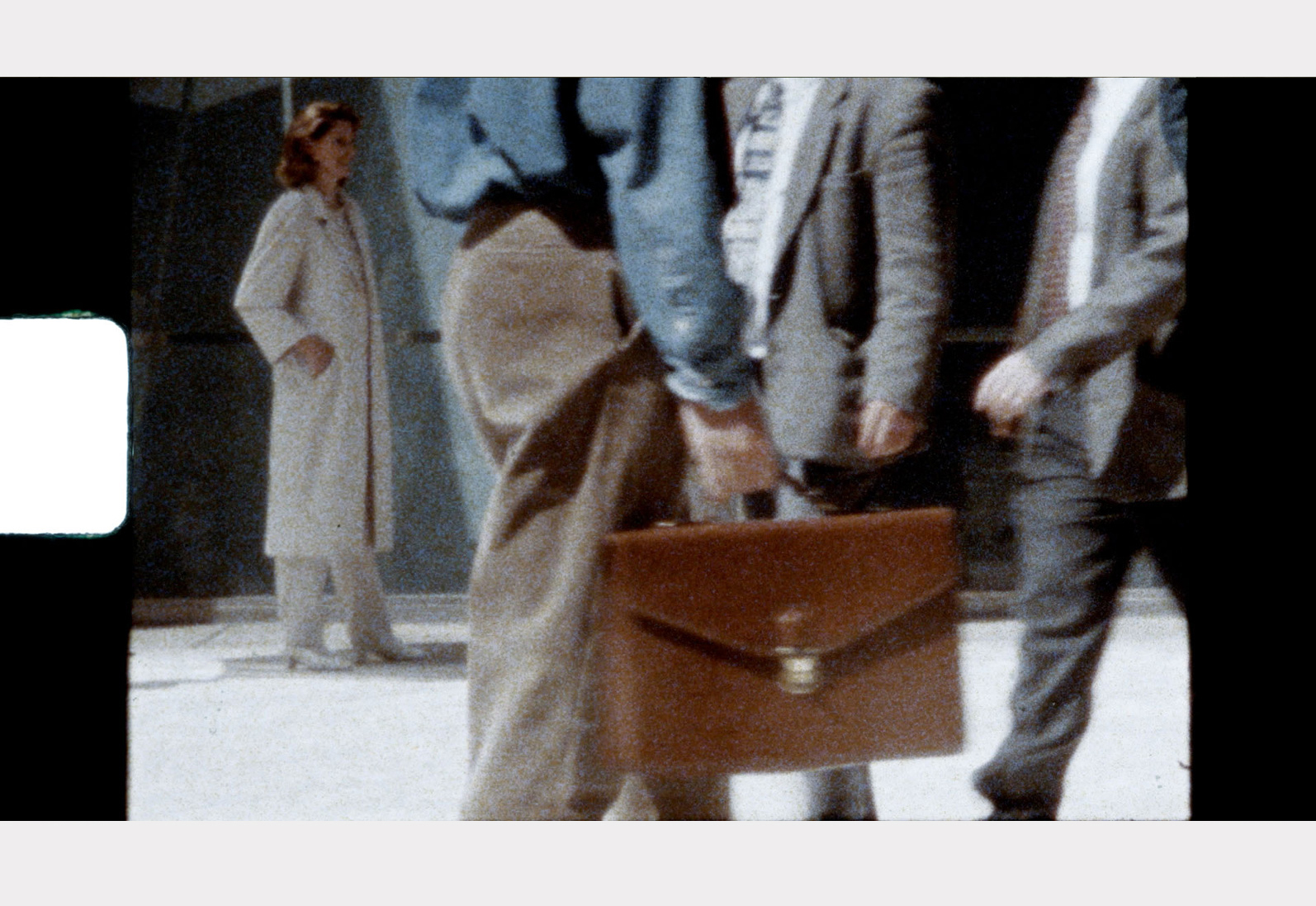 Since the early 1990s, the internationally renowned artist duo Korpys/Löffler has been investigating the mechanisms of medially mediated images and their staging strategies. In doing so, they make use of artistic narrative forms such as film and photography, which they condense into spatial installations. “Their specific interest lies in the secondary sites of historical-political events, the specifics of architecture, design, but also atmospheres, personal experiences, and the casual actions of the main and secondary actors” (Annette Maechtel). Their works have been shown in group exhibitions at the Berlin Biennale (2016), the ZKM Karlsruhe (2015), the KW Institute for Contemporary Art Berlin (2015), the Museum Kunstpalast Düsseldorf (2014) and the Marta Herford (2013). In 2007 the Vienna Secession organized a large solo exhibition of their works; in 2018 their works were shown in the three-part exhibition “Personen, Institutionen, Objekte, Sachen” at the Kunsthalle Tübingen, the Kunstverein Braunschweig and the Hartware MedienKunstVerein Dortmund. After their guest professorship at the Hochschule für Bildende Künste Hamburg (2007-2009), Korpys/Löffler have been professor for “künstlerische Raum- und Körperkonzepte” (artistic space and body concepts) at the Hochschule für Künste in Bremen since 2009.

Monika Bayer-Wermuth is an art historian and curator for contemporary art at the Brandhorst Museum in Munich. From 2016 to 2019 she was assistant curator at the Tate Modern London in the Department International Art. Previously she completed an academic internship at the Lenbachhaus and, as curator at the Kunstraum München, organized numerous exhibitions with young artists such as Justin Lieberman, Carmen Dobre-Hametner, Agnes Jaensch, Anna Witt and Mykola Ridnyi. In 2016 her dissertation “Harun Farocki: Arbeit” was published as a book by Silke Schreiber/edition Metzel.

„Bremer Atelier“ is the title of a series of studio visits of artists based in and out of Bremen, together with a special guest.