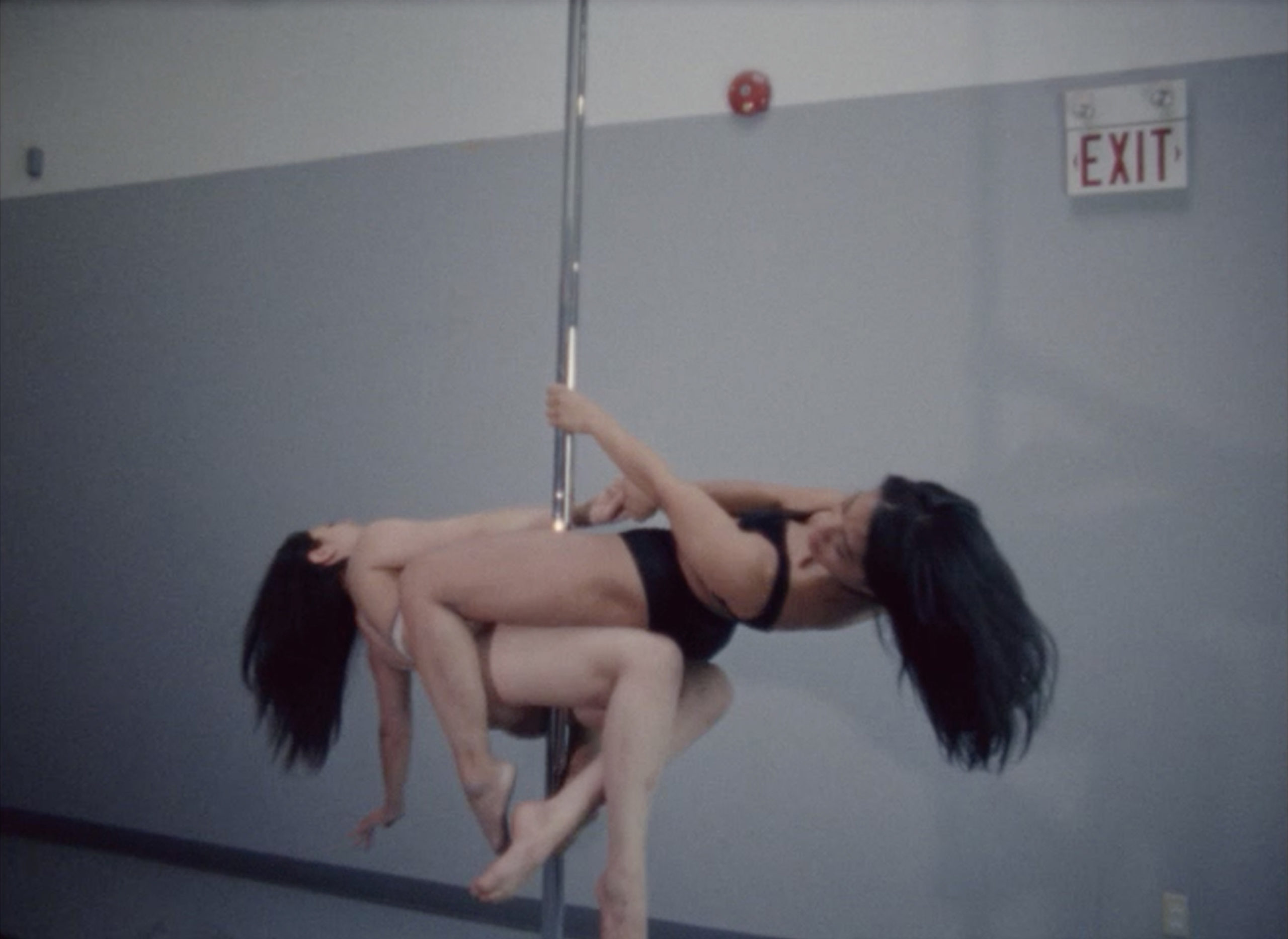 During the artist talk Alex Beriault invites you to explore her video „Sometimes a little Sin is good for the Soul“, presented in the GAK project space. In a dialoigcal setting there will be space for questions about this work, as well as about past and future projects of the artist.

In “Sometimes a little Sin is good for the Soul”, Alex Beriault creates an architectural in-between space of two abstract environments; one industrial, the other pure colour surface. Both settings collapse into each other to form the unclear circumstances of three women who appear without direction, decision-making power, or capacity for action.

An artist talk to the exhibition “Alex Beriault” in the GAK project space.

Special thanks to:
Filmbüro Bremen