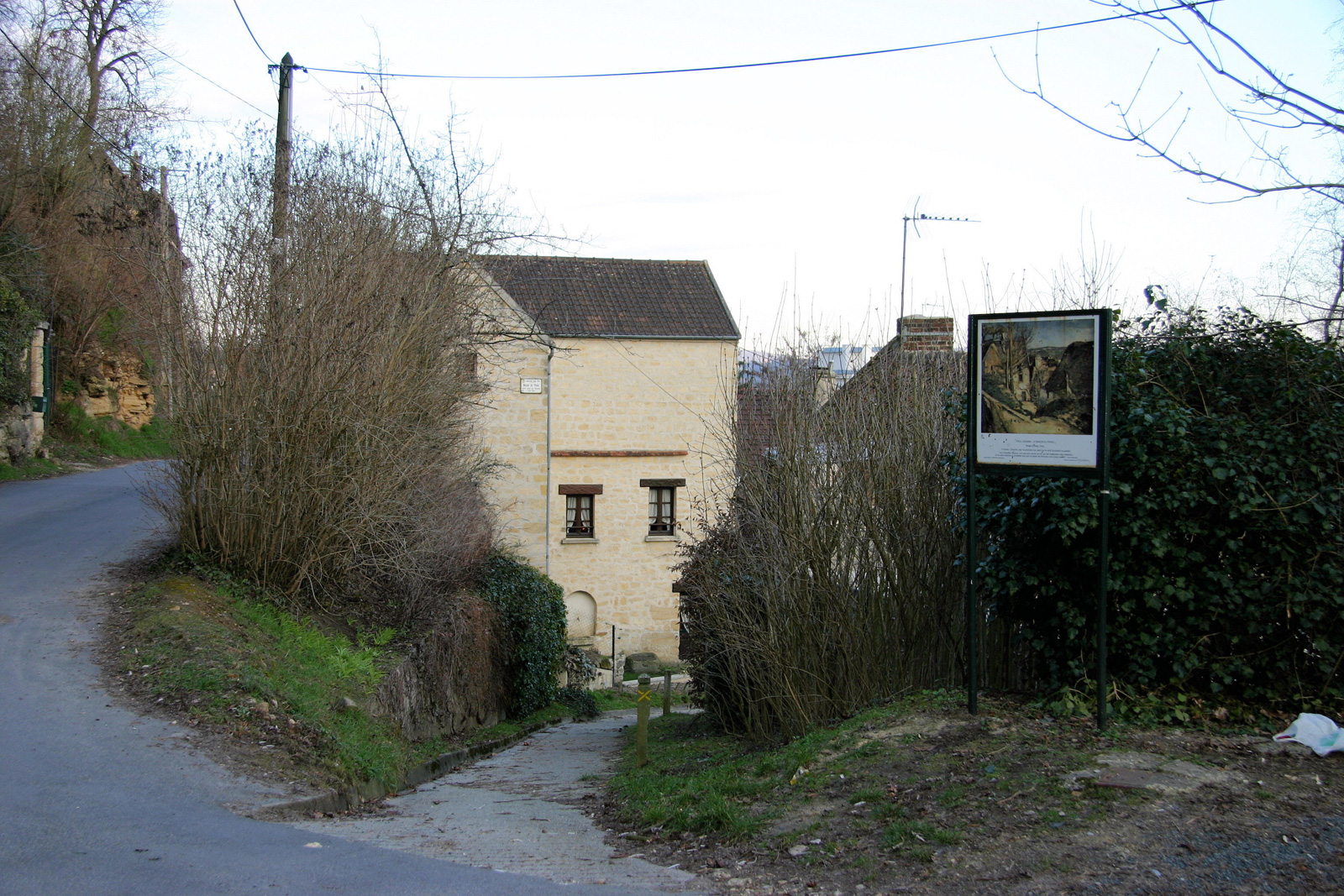 Every young person who wants to become to an artist must ask him or herself about the possibility of a beginning that already implies a withdrawal. Rémy Zaugg (1943–2005), who wanted to become a painter, began occupying himself with a work by Cézanne. Taking ever new approaches from ever new slightly shifted perspectives, he repeatedly tackled the Sisyphean task of a diagrammatic and cartographic perception and linguistic rendering of the painting. Because he was an artist and not an art historian, he had above all his own artistic positioning in mind when working on this project that occupied him for many years and after which he was free for his start as an artist (and painter) within the topicality of the latter half of the 1960s. These perceptive sketches essentially shaped his future artistic path. (E.S.)

Dr. Eva Schmidt, born 1957 in Hannover, has headed the Museum für Gegenwartskunst in Siegen since 2004. Her Cologne lecture is not the first time that she will be speaking about the Swiss artist. Schmidt is the editor of his ‘Collected Writings’ and conceived exhibitions together with Zaugg for Siegen, Bremen and Münster. Like Straub/Huillet, Zaugg has occupied himself for many years with Paul Cézanne. Cézanne’s 1873 painting ‘The House of the Hanged Man’ occasioned him to make sketches that describe how he perceived this painting.

Lecture to the exhibition “Straub/Huillet/Cézanne. One Doesn’t Paint Souls”