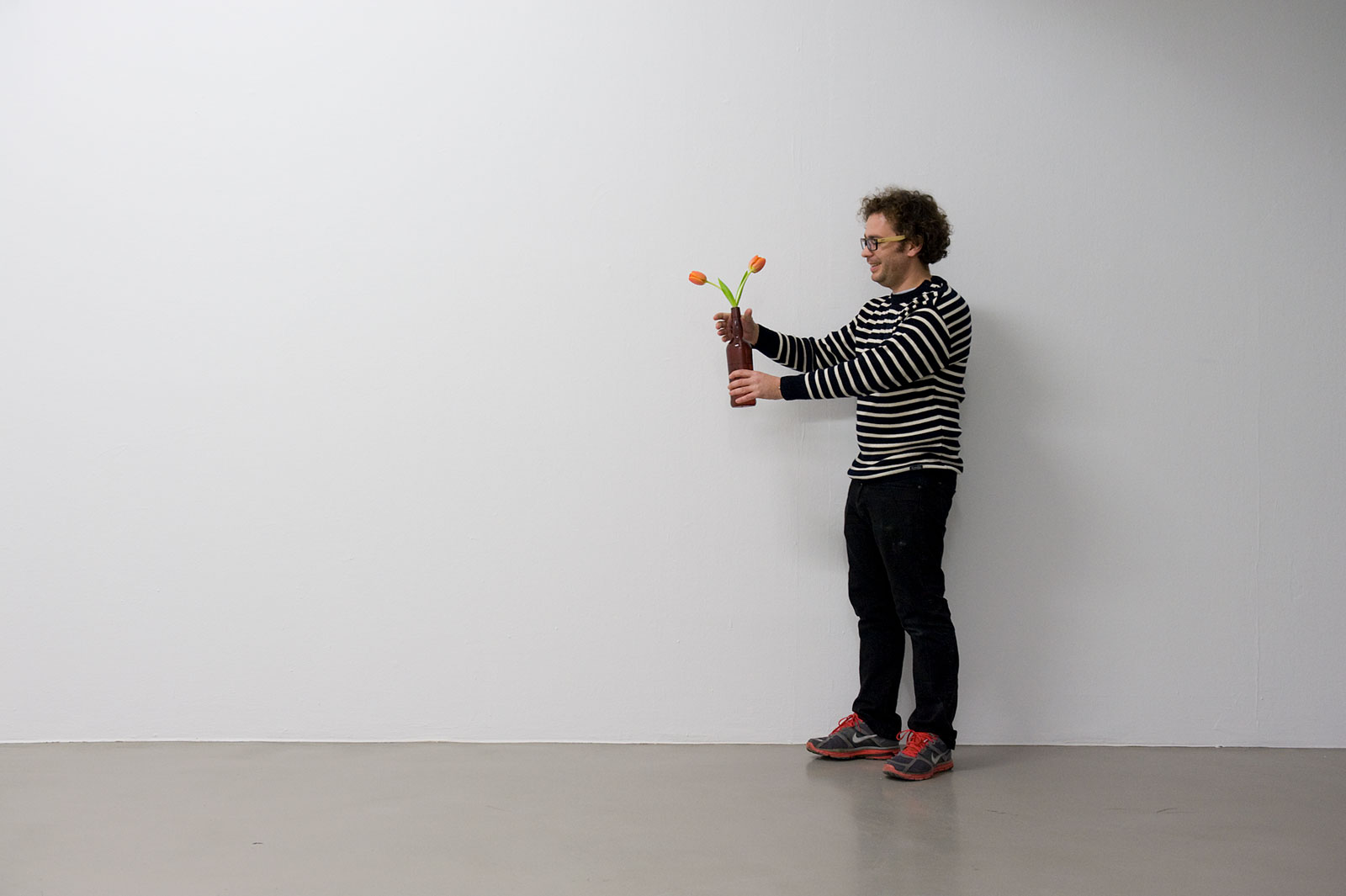 The film The Great Gabbo dates from the early days of the sound film era (1929) and was shot by James Cruze based on The Rival Dummy by Ben Hecht.
A ventriloquist genius, The Great Gabbo, goes mad with his puppet… The plot of the film was later adapted many times, the episode film Dead of Night is considered exemplary.

Dead of Night is an episode film from 1945, which is considered a classic of horror films. Basil Dearden directed the framework story, for the individual episodes various directors were commissioned (Charles Crichton, Robert Hamer, Alberto Cavalcanti). The best known is the episode The Ventriloquist’s Dummy (directed by Alberto Cavalcanti), in which a ventriloquist’s dummy slowly gains dominance over its master.

Both films were selected by the French artist Julien Bismuth to deepen the aspect of ventriloquism, which is fundamental for his presentation, in the context of his current exhibition “The Ventriloquism Aftereffect” at the GAK.

A film programme to the exhibition “Julien Bismuth. The Ventriloquism Aftereffect”.