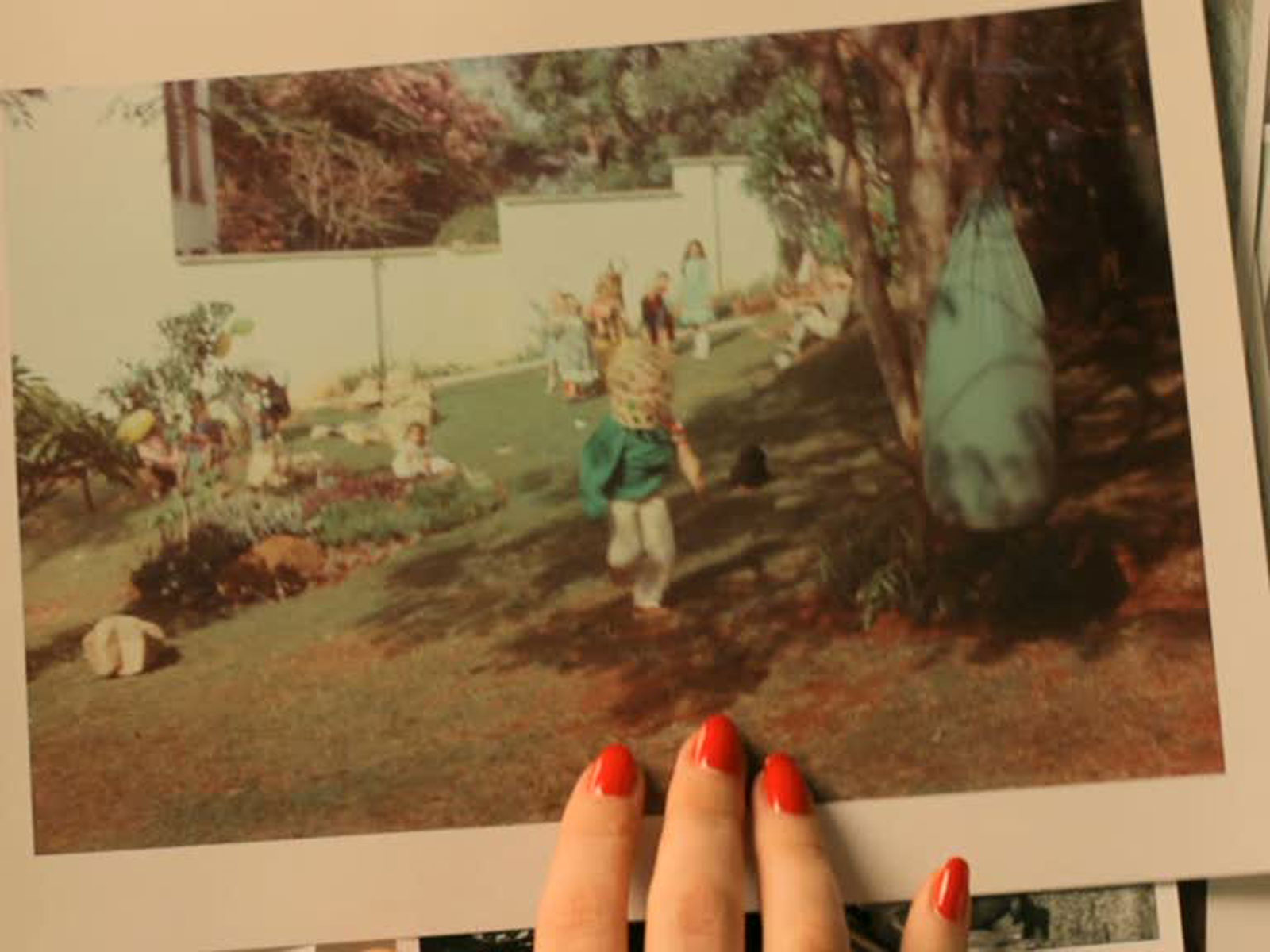 „A new form of articulation of feminist concerns can be observed in current documentary video art. This mode of articulation no longer appears as a clear policy of opposition to seemingly unambiguous patriarchal patterns of order. Rather, it can be described as an attempt to track down feminist genealogies and to make them effective for the present reality of life, despite the awareness of the diversity of overlapping power relations, which remove gender differences from their supposed supremacy. How this new feminism-despite-everything appears and what significance the perspective of the viewer has in this context, these are the questions the lecture will explore using the video works Hot Water (Alejandra Riera, 2001, 32 min.) and The Terrace (Laura Horelli, 2011, 24 min.) as examples.“ – Angelika Bartl

Angelika Bartl (Berlin) is a research assistant (post-doc) at the Institute for Art Studies and Art Education at the University of Bremen.

A lecture to the exhibition “Girls can tell”.