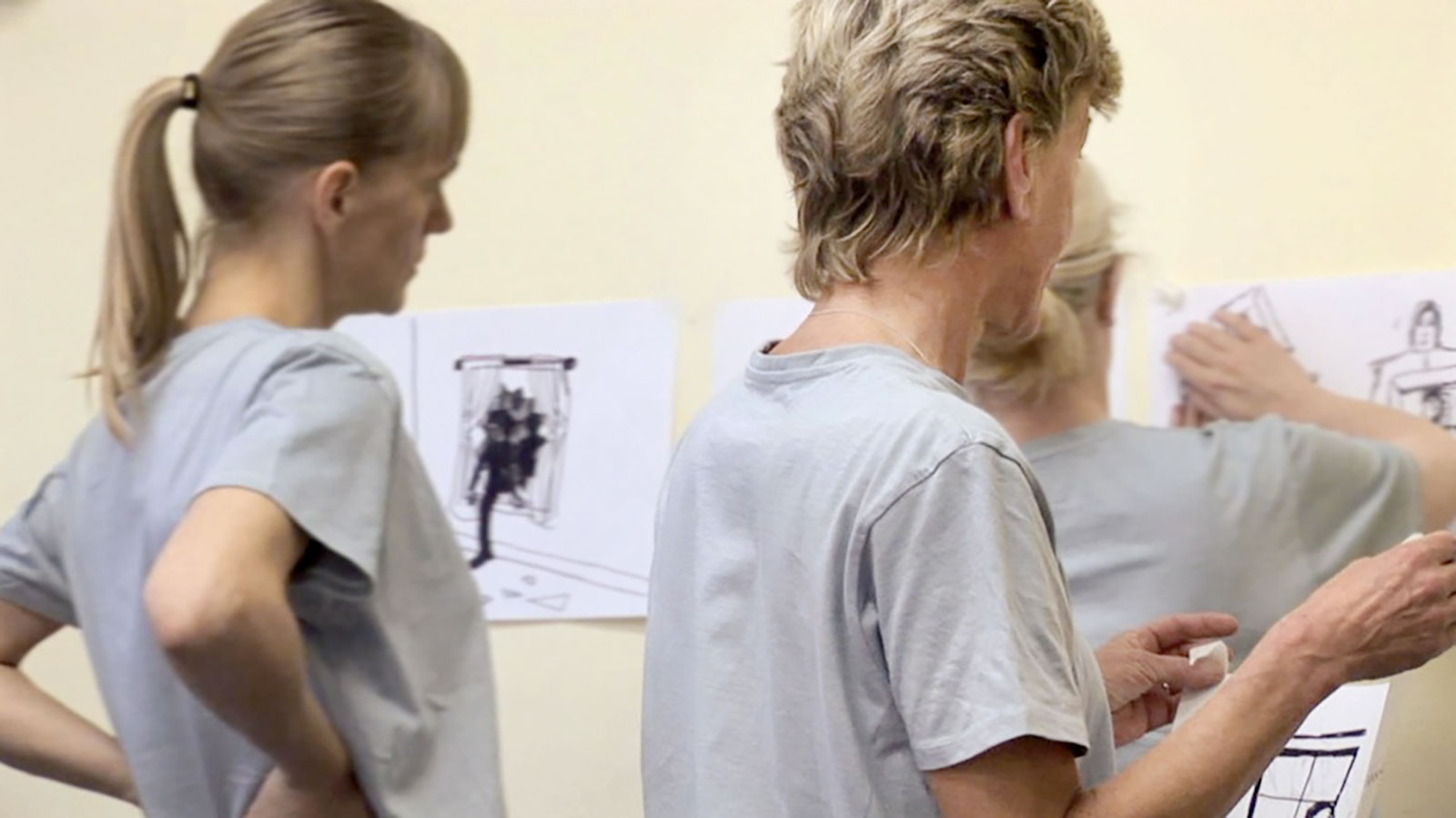 For a film night at the GAK, the duo Peles Empire has compiled works by young London artists on the theme of Other People’s Lives. The selection of films relates less to the artistic production of Peles Empire itself, as it can be seen in their exhibition “EVER BUILD”. Rather, it reflects the part in their approach that is dedicated to making exhibitions with colleagues: Since 2005, they have been running project spaces that they lines with image material from the Peles Castle (Romania) in order to subsequently invite artists to use the place as they see fit. At this film night, however, it is not their current London exhibition space but the presentation in the GAK that will be the foil in front of which selected films will be shown.

Before the screenings, Janneke de Vries will give a short introduction to Peles Empire’s work as exhibition makers.

A film night to the exhibition “Peles Empire. EVER BUILD”.