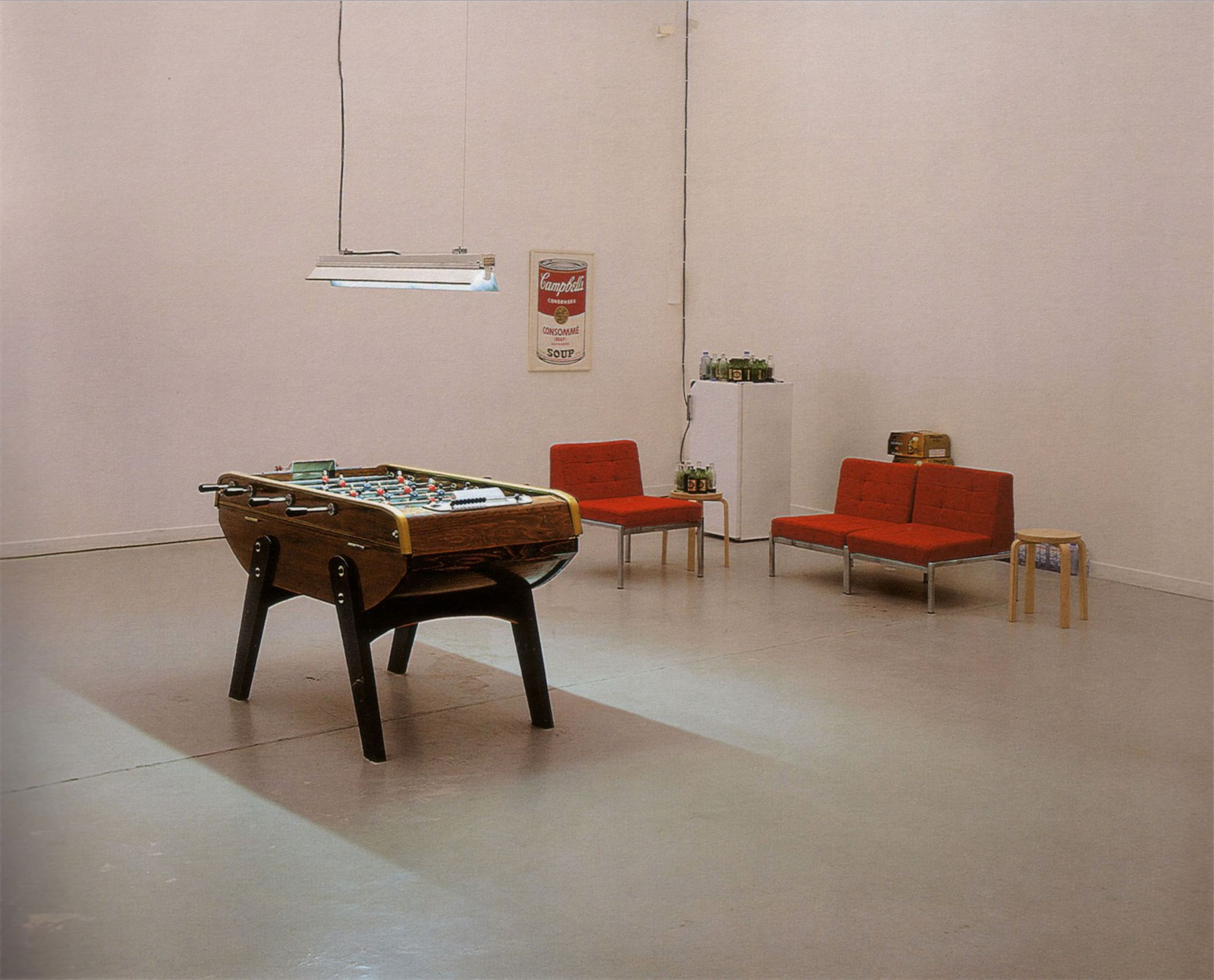 The theatre is one of the most important aesthetic reference systems in the visual arts. Since the 1960s, the repertoire of artistic practice has not only included performance forms such as happenings and performances. Other structural characteristics of the theatre – such as the idea of the stage, the stage design or the actor – are also part of artistic thought and action. The reasons for this are partly of a formal nature: the reference to theatre serves to question the status and function of aesthetic objects and to bring the factor of time into play. In part, however, it is also about the theatricality of everyday life: about social role patterns, about scenarios according to which we shape our world, about the meaning that objects take on in the interaction between people.

In his lecture, Jörn Schafaff will examine some central aspects of this “other” tradition in recent art history. In doing so, he is not least concerned with the role of the exhibition – as a cultural format of presentation – in making theatricality in art and life visible and tangible.

Jörn Schafaff is a cultural scientist and art historian; he researches, teaches and writes on the art of the 20th and 21st centuries. His publications as author and editor include Sowohl als auch dazwischen: Erfahrungsräume der Kunst (2015), Assign & Arrange: Methodologies of Presentation in Art and Dance (2014), Timing – On the Temporal Dimension of Exhibiting (2014) and Cultures of the Curatorial (2012) as well as the glossary Kunst↔Begriffe der Gegenwart (2013). In 2010 he published a monograph on the French artist Philippe Parreno. His latest book will be published in 2018 under the title Rirkrit Tiravanija: Set, Szenario, Situation. Werke 1987 – 2005.

A lecture to the exhibition “Than Hussein Clark. The Director’s Theatre Writer’s Theatre”.